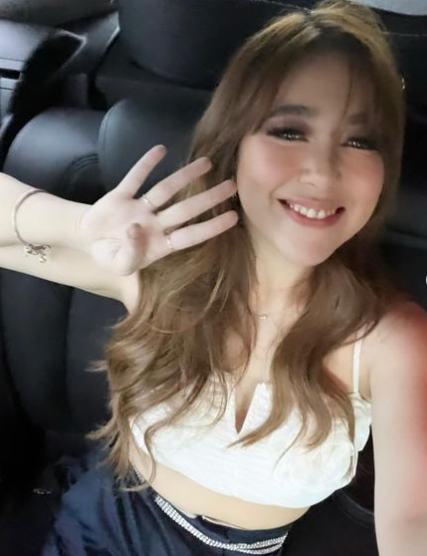 This happened shortly after she also made it on a billboard at the Time Square in New York City on Aug. 26, courtesy of Spotify.

And aside from being wowed by these achievements, her friends and followers also noticed that she now has a different kind of glow as she also flaunts her new form.

Here are some of the comments on her recent IG post: 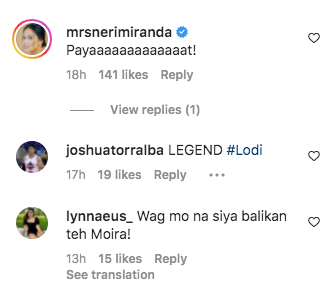 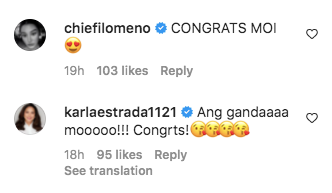 The “Malaya” singer announced her breakup with her husband Jason Hernandez last year.

In May 2022, Hernandez confessed that he was unfaithful during their marriage.

Moira: ‘I have never cheated on Jason’