Man who sells rugby to minors nabbed by Lapu-Lapu police 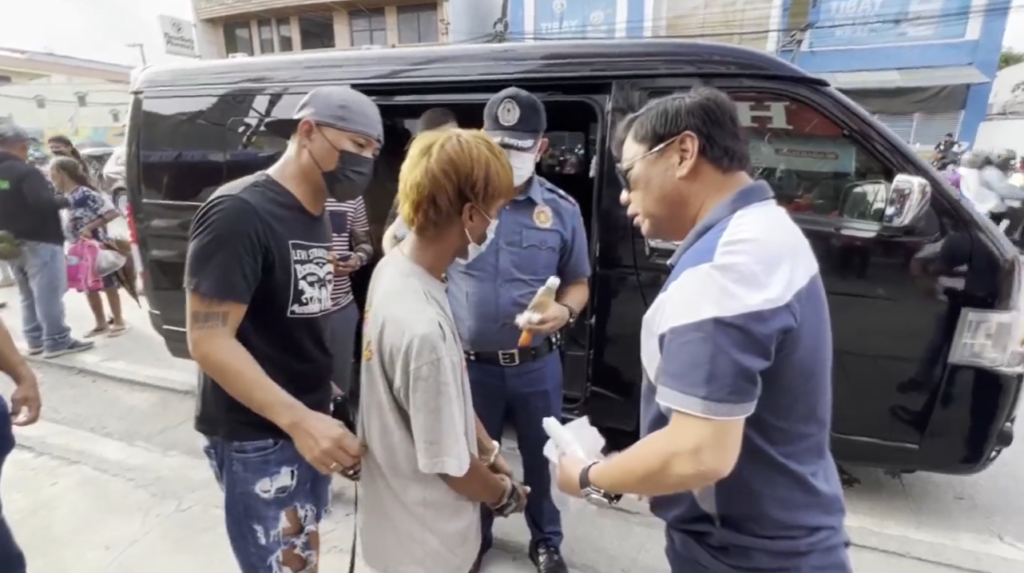 The suspect was identified as Ricky Berdin, 28 years old, a resident of Sitio Humay-Humay, Barangay Gun-ob of the city.

A plastic bottle and several plastic bags containing rugby were confiscated from the suspect.

Berdin said that he would sell a plastic bag of rugby to minors at P10 each.

The suspect was already imprisoned before due to his involvement in the illegal drug trade.

Berdin was allegedly the one who supplied rugby to the four young individuals, who robbed Veronica Espinosa, a person with disability (PWD), on Sunday evening, Sept. 25, 2022, at Muelle Osmeña in Barangay Poblacion.

The robbers took P630 from Espinosa, which was her income from caroling.

However, one of the suspects was arrested on Monday morning, while the remaining suspects surrendered later that day.

Cleve Villarosa Ardiente, 18 years old, one of the suspects, was currently in custody at Police Station 3 while the remaining suspects, who were minors, were brought to the Home Care Center in Barangay Poblacion.

Chan also hopes that the arrest of Berdin will cut the supply of rugby to the minors, which affects their mental wellness.

He also congratulated the PNP for the successful operation.