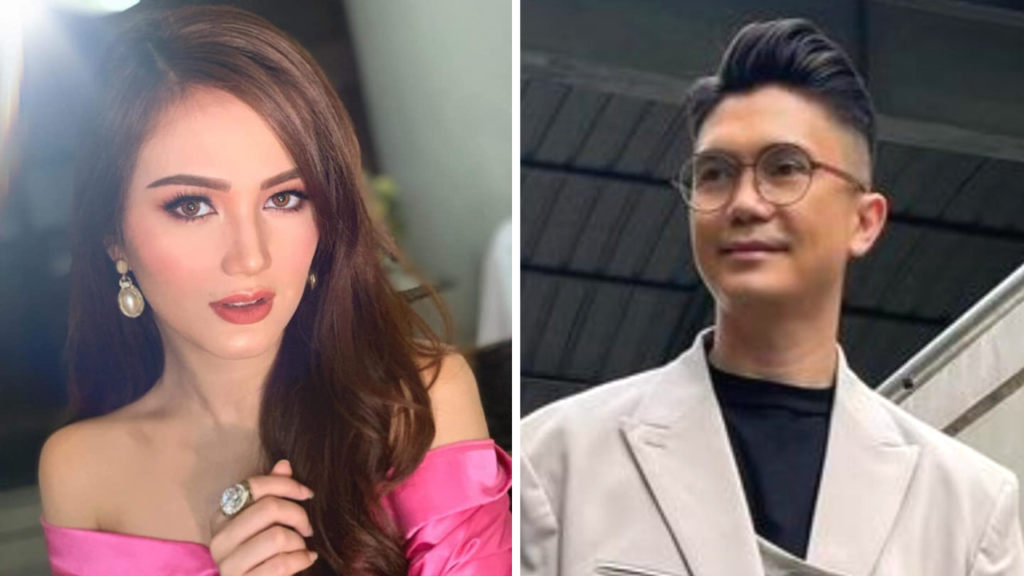 Television host Vhong Navarro is expected to face-off with Deniece Cornejo on Tuesday during the arraignment on the rape case filed by the former model against the actor before a trial court in Taguig City.

The hearing is scheduled at 1:30 PM before the Taguig Regional Trial Court Branch 69. A separate case of acts of lasciviousness was likewise filed by Cornejo against Navarro, whose real name is Ferdinand Navarro.

Atty. Alma Mallonga, counsel for Navarro, declined to comment on the possibility of a face-off between her client and his accuser, but said that they will exhaust all legal means for the dismissal of the charges against him.

“All I can say is that we already have a pending motion before the court. Ang importante dito ay mapakinggan ng korte si Vhong,” she told INQUIRER.net.

A motion has been filed before the Supreme Court seeking to stop the proceedings before the trial court for lack of legal basis, said Mallonga.

Last September 19, Navarro surrendered before the National Bureau of Investigation after Branch 116 of the Taguig Metropolitan Trial Court (MeTC) ordered his arrest for his lasciviousness case, also filed by Cornejo in 2014. He paid a cash bond of P36,000 for his temporary liberty.

Navarro, however, was forced to remain under the custody of the NBI because of another arrest warrant, this time for the rape charge issued by Taguig RTC Branch 69, for which no bail was recommended. EDV