Inflation in Central Visayas accelerates to 8.1% in Sept. 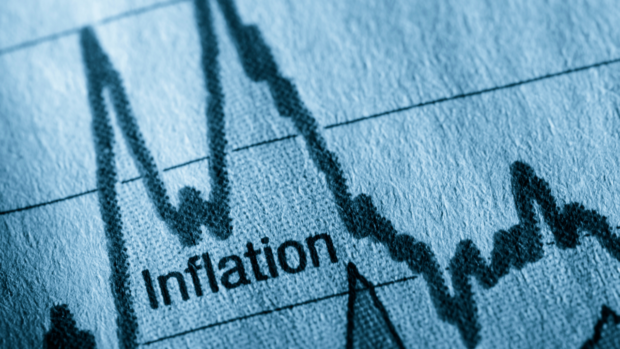 CEBU CITY, Philippines – For five consecutive months, inflation, which is used to measure the general increase in the prices of goods and services, continues to rise in Central Visayas.

The Philippine Statistics Authority here (PSA-7) reported that the inflation rate in the region reached 8.1 percent in September 2022.

It was the highest inflation rate they recorded since October 2018, portions of their report stated.

PSA-7’s report was released on October 7 and signed by its director Ariel Florendo.

State statisticians cited the continuous rise in the costs of housing, water, electricity, gas, and other fuels as the main driver behind Central Visayas’ highest inflation rate.

Annual growth for this index was recorded at 7.9 percent.

The following indices also observed higher annual increases in prices, according to PSA-7.

On the other hand, PSA-7 noted a lower annual increase in the prices of food and non-alcoholic beverages, furnishing, household equipment, and routine household maintenance, and transport.

Food inflation also slightly decreased from 10.6 percent in August to 10.4 percent in September.

Except for Mandaue City, other provinces and highly urbanized cities (HUCs) in Central Visayas saw an increase in their inflation rates.

Cebu province still has the highest inflation rate among other areas in the region in September, PSA-7 said, at 11.6 percent.

It was followed by Siquijor at 9 nine percent, and Bohol at 8.3 percent.

Mandaue City’s inflation slightly decelerated from 3.9 percent in August to 3.7 percent in September.

Headline inflation in the Philippines further rose to 6.9 percent in September, up by 0.6 points from the 6.3 percent recorded last August.

Inflation is used to measure the general increase in the prices of goods and services. A higher inflation also meant a weakening purchasing power.         /rcg

Inflation in Central Visayas jumps to 7.4%