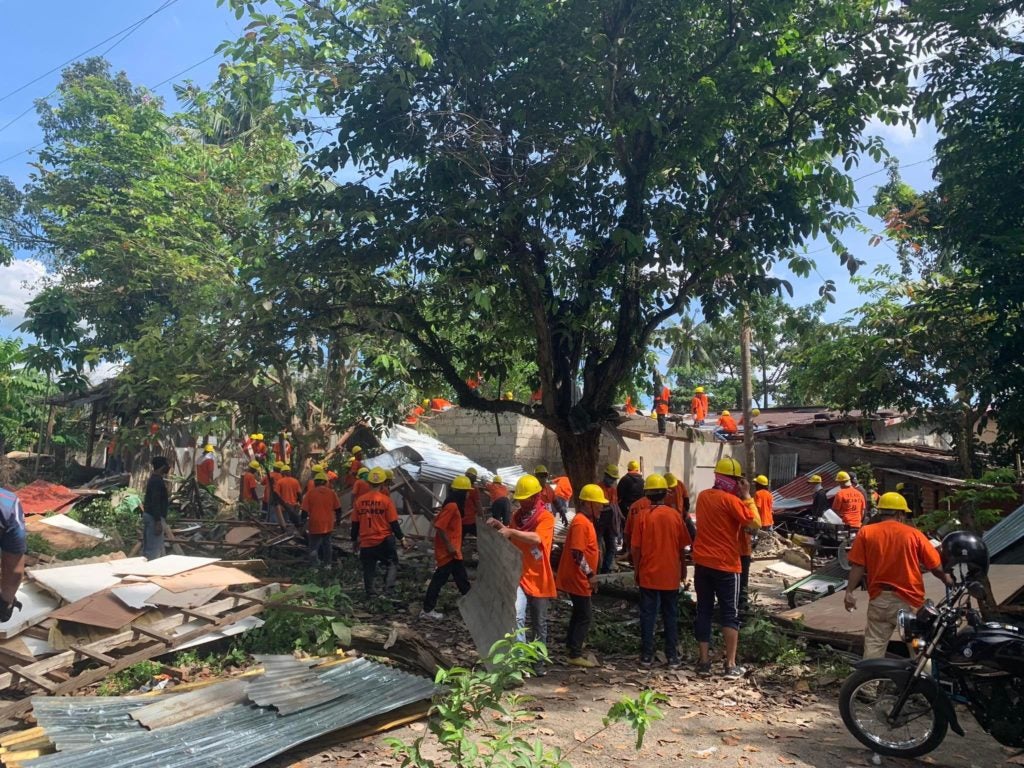 The demolition team dismantles one of the houses in the Lot 937 are in Barangay Apas, Cebu City. | Wenilyn Sabalo

CEBU CITY, Philippines — As the ongoing demolition of structures located at controversial Lot 937 in Sitio San Miguel, Barangay Apas in Cebu City is seen to displace about 200 households, the city government assured them of a relocation site and financial assistance.

Lawyer Colin Rosell, executive secretary to Cebu City Mayor Michael Rama, said the city, through its Division for the Welfare of the Urban Poor (DWUP) and the Department of Social Welfare and Services (DSWS), was ready to assist the affected residents.

(Our DWUP, they are always preparing that there will always be an open and vacant allocation of lots that they (the displaced folks) can transfer. But our brothers, perhaps, they have their own preferences. But what is important, is the government is doing its job that if there would be those who would be displaced, they could have a place to transfer to.)

Rosell said the usual amount of financial assistance the city can provide is 10,000.

In a separate interview, Teofilo Rosaroso, Jr., of the DWUP-Cebu City said the medium-rise buildings in Barangay Lorega could also be used as the residents’ temporary holding area.

Moreover, Rosell reiterated that the Cebu Provincial government was also ready to help the affected residents by providing areas for relocation. 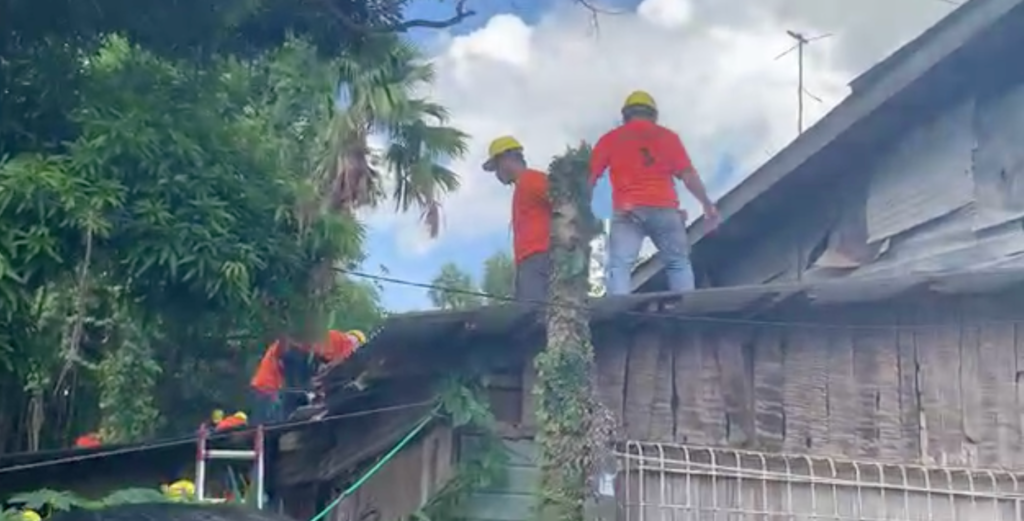 The demolition team prepares to take down one of the houses in Lot 937. | Wenilyn Sabalo

Meanwhile, Rosell said that only a Temporary Restraining Order (TRO) could stop the implementation of the writ of demolition.

The Cebu City government is not a party to the case involving the 4.6-hectare property, which is currently occupied mostly by families of retired military personnel.

The legal battle is between the private claimant of the lot and the Republic of the Philippines, represented by the Department of National Defense.

(So far, they have looked into this thoroughly. They have lawyers that they consulted. And the way I looked at it, they were not granted a TRO since a long time ago.)

(Now, we are just trying our best because our situation is difficult since the role of the city government is not really to be involved in the case. But in the need to help our homeless and underprivileged.)

One of the residents, Joan Manolong, a teacher, whose house was among the first batch of houses demolished on Thursday expressed dismay over what happened.

(It is not easy because we have so many experiences in this place. It is here where we grew up and until we also found work. It is painful to think about that this is what we witness that we don’t have a house anymore.)

Cebu province does not own Lot 937 – guv

LOT 937: Demolition pushes through despite resistance from residents

Rama on Lot 937 controversy: ‘I made a stand to be with the poor’