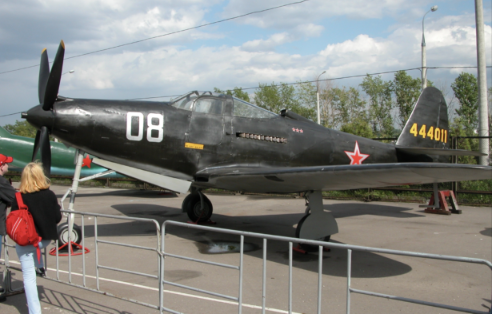 It was not immediately clear how many people were in the two craft, a Boeing B-17 Flying Fortress and a smaller Bell P-63 Kingcobra, the Federal Aviation Administration said.

Nor was it clear whether anyone survived the early afternoon crash, which occurred during the Wings Over Dallas Airshow at Dallas Executive Airport.

⚠️ GRAPHIC VIDEO: A mid-air collision involving two planes near the Dallas Executive Airport, today. The accident took place during the Wings Over Dallas WWII Airshow at 1:25 p.m., according to Dallas Fire-Rescue. A @FOX4 viewer took this video. @FOX4 is working for more details. pic.twitter.com/jdA6Cpb9Ot

But multiple videos posted on social media showed dramatic scenes of the smaller plane descending on the lower-flying B-17 as both appeared to be veering to the left.

After the collision, the planes appear to break up into several large pieces before crashing into the ground and exploding in a ball of fire and a huge plume of black smoke.

The FAA said its agents and the National Transportation Safety Board would investigate the incident.

The B-17, a four-engined bomber, played a major role in winning the air war against Germany in World War II. With a workhorse reputation, it  became one of the most produced bombers ever.

The P-63 Kingcobra was a fighter aircraft developed during the same war by Bell Aircraft but used in combat only by the Soviet Air Force.

One of the last major crashes of a B-17 was on October 2, 2019, when seven people died in an accident at an airport in Windsor Locks, Connecticut.

US military aircraft with 5 onboard crashes in California