CLOSE
HEADLINES
'Hero' in Paradise fire to be recognized 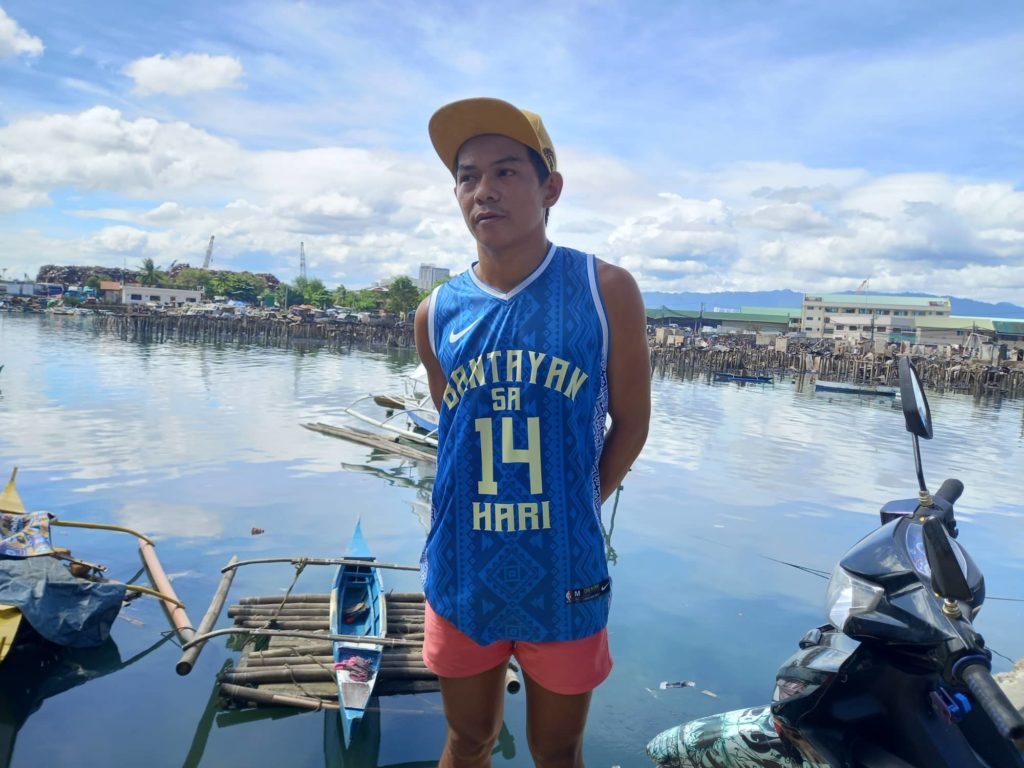 Deobet Pinote, fisherman, says that he saw people jumping to the water to escape the fire and he headed there to save them using his small boat. | Mary Rose Sagarino

MANDAUE CITY, Philippines — Barangay Looc in Mandaue City will be recognizing one of its constituents for saving a few individuals including a 3-month-old baby during the huge fire in Sitio Paradise in the barangay on Tuesday night, Nov. 22. The fire destroyed hundreds of houses and displaced at least 600 families.

Deobet Pinote, a 24-year-old fisherman from Sitio Riverside of the barangay, saved a family of 7 individuals including a 3-month-old baby during the huge fire in Sitio Paradise.

He was fishing on a borrowed small boat near the area when the fire broke out. He was about to go home when he saw the thick flames and paddled to the area of the fire. There he saw a few residents jumping into the sea to escape the fire.

Pinote said that since his boat was small, he went back and forth to save the other individuals.

Aside from the 3 month-old baby, he also saved kids whose ages were 6 and 8 years old.

(I was not thinking anymore of first heading home. I did not put my home first [and worried about] not knowing what happened there and if the fire had reached there. But there were a lot of people to be saved. That is why I made sure to save them.)

Sitio Riverside, where Pinote’s home is, is near the fire scene in Sitio Paradise in Barangay Looc.

(I feel good at home. I am proud of myself that I had helped without even worrying if I would get burned because the fire was really near.)

Barangay Councilor Raul Cabahug III said that they would be giving a plaque of recognition and goods appreciating the heroic act of Pinote.

Cabahug said that they might not be able to give cash incentive because they still need to purchase food and goods for the fire victims especially since the barangay would be taking over in managing the victims after three days from the City Social Welfare and Services (CSWS).

Aside from the heroic act of Pinote, he has also seen his fellow residents being helpful during the massive fire.

(The fire that hit Looc was difficult in the sense that people were already sleeping then. The people here whose houses were not affected by the fire, they also helped, like helping pull of the hoses of the firefighters because it is not easy to be a victim of a fire.)

(Before this area was nearly hit by a fire and the residents here helped each other put the fire. But now, it was just night and they were sleeping.)