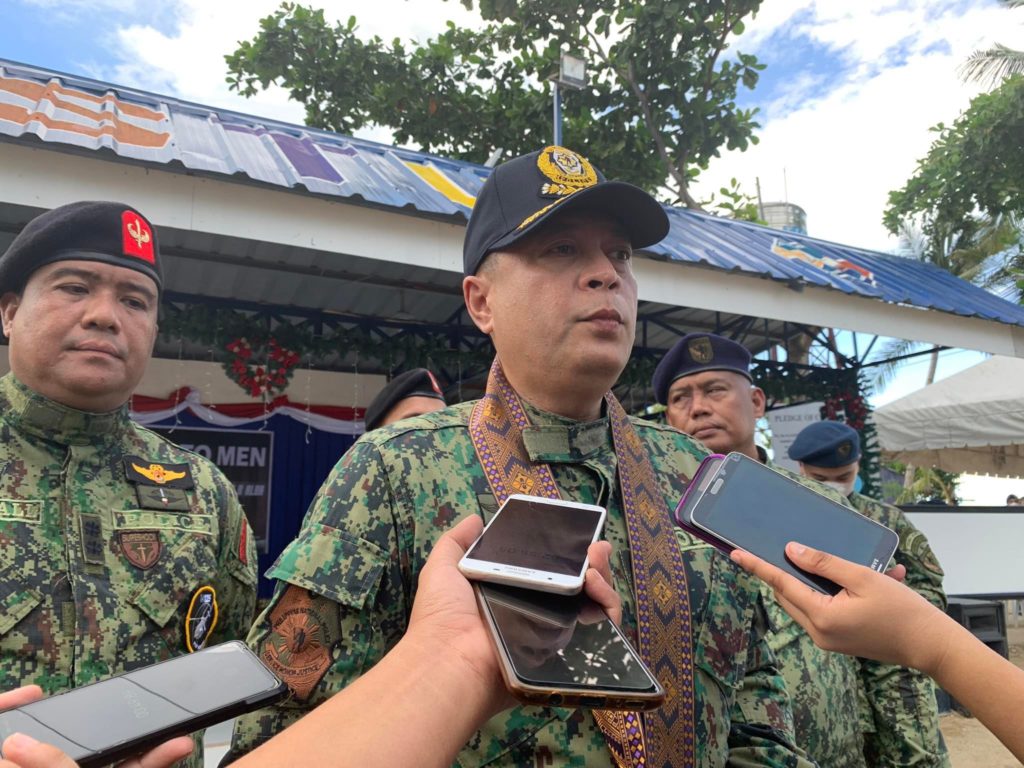 CEBU CITY, Philippines — The top official of the Police Regional Office in Central Visayas (PRO-7) reminds his men anew to be more diligent and to observe safety and security when handling firearms.

The reminder came after the accidental firing that happened in San Pablo in Laguna, which cost the life of a police officer.

Police Brigadier General Roderick Augustus Alba, PRO-7 director, said that he would hold every policeman accountable and responsible should a similar accident would happen in Central Visayas.

According to recent reports,  a member of the Special Weapons and Tactics (SWAT) police team in San Pablo City in Laguna on Thursday, November 24, died after a colleague’s gun accidentally fired at him while they were checking their issued firearms at the village hall.

Alba said that he already directed all his personnel to follow and refresh their standard operations when checking their firearms and to always have in mind that every firearm was loaded to avoid accidental firing from happening.