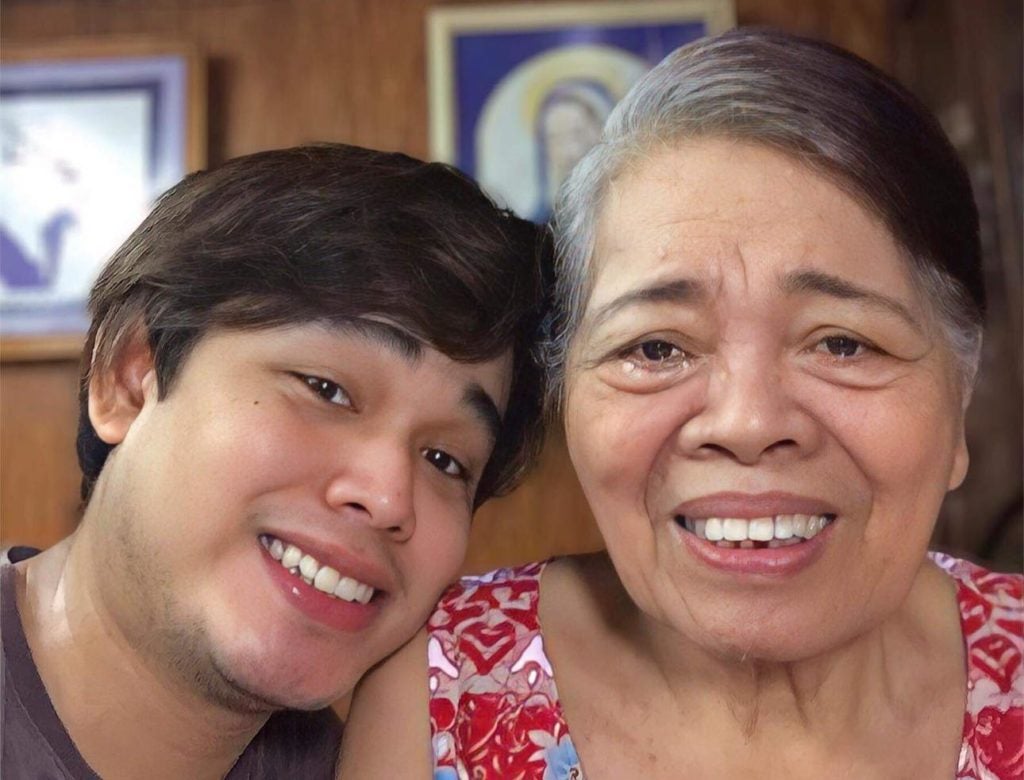 CEBU City, Philippines—We all have that one person in our life who is forever our “person.”

For 23-year-old Eldemhark Baguio, it was his grandma, Ma. Brenda Ajos.

Baguio admits he is a “lola’s boy” as he has been under the care of his grandma for most part of his life.

Lola Brenda played the mother role for him after he lost both his parents at a very young age. 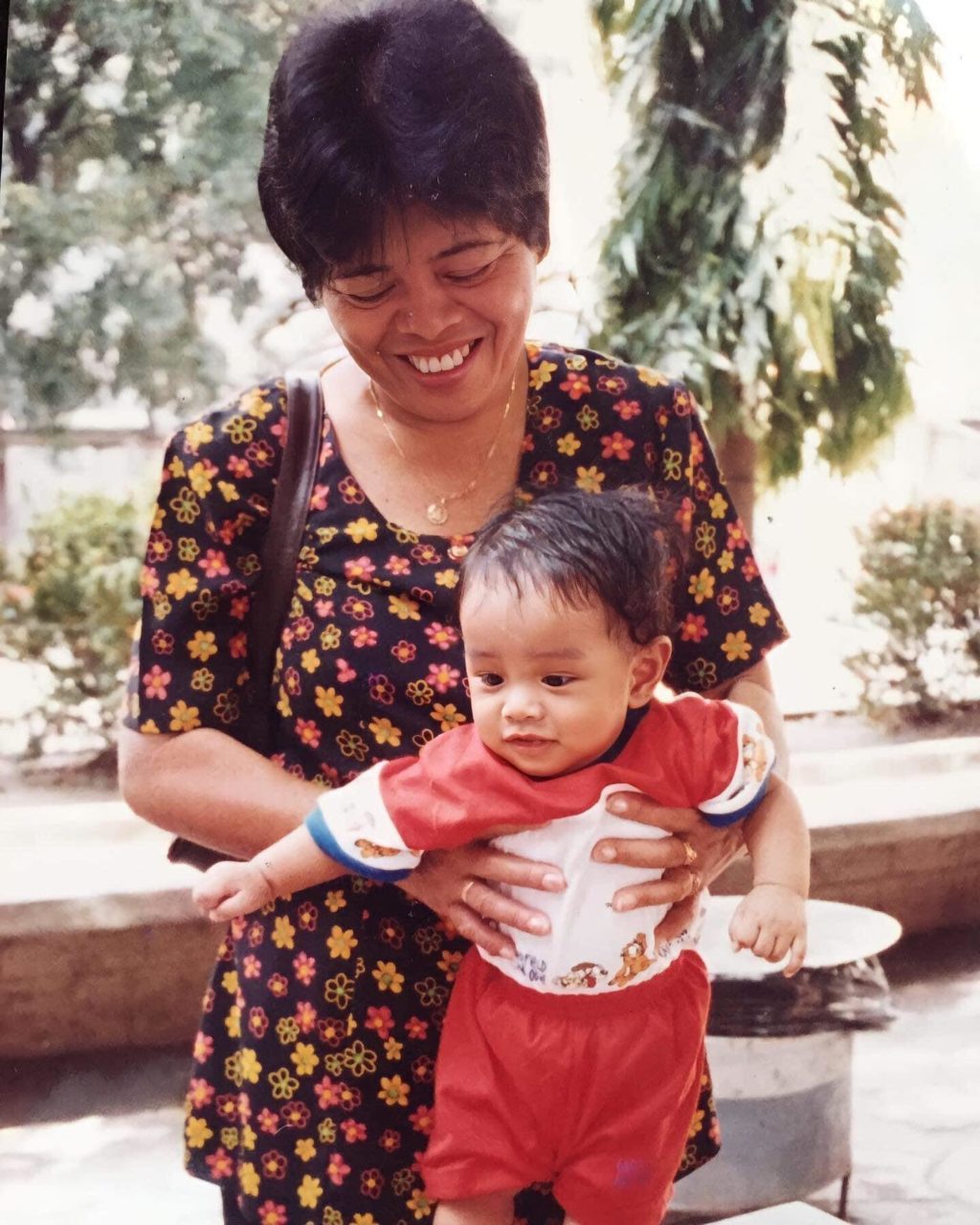 Lola Brenda took care of Baguio since he was young, after both his parents died. | contributed photo

Even since, it was Lola Brenda who has taken care of him. He admired every effort of his grandmother, whom he already called his “mom.”

(My mother died when I was three, and my father when I was seven. And I am the only child. It was my ‘mom’ who raised me since.)

He said that he did not feel lost at all as his grandmother took care of him like a mom would take care of her son.

(I grew up with her by my side all the time. At school, she would be there for the whole day to make sure I would be able to eat and she would wait for me until dismissal time.)

But not all good things last.

In 2021, Lola Brenda, who already had heart problems, suffered a mild stroke.

It all went downward from thereon.

(Then this year, April 2022, the diagnosis of the doctor was that she had Vascular Dementia because of the mild stroke last year. That’s why her memory was fading slowly. She didn’t know me anymore, even the house we lived in and her reflection in the mirror.)

But Baguio never gave up. He believed it was his time to give back to the woman who raised him to be a good person.

He said that caring for someone who is ill is not simple. But he had no hesitations about sacrificing his dreams for his grandmother.

(I did everything for my mama.)

But his grandmother would eventually pass away in October. Since then, it was a roller coaster ride of emotions for him. 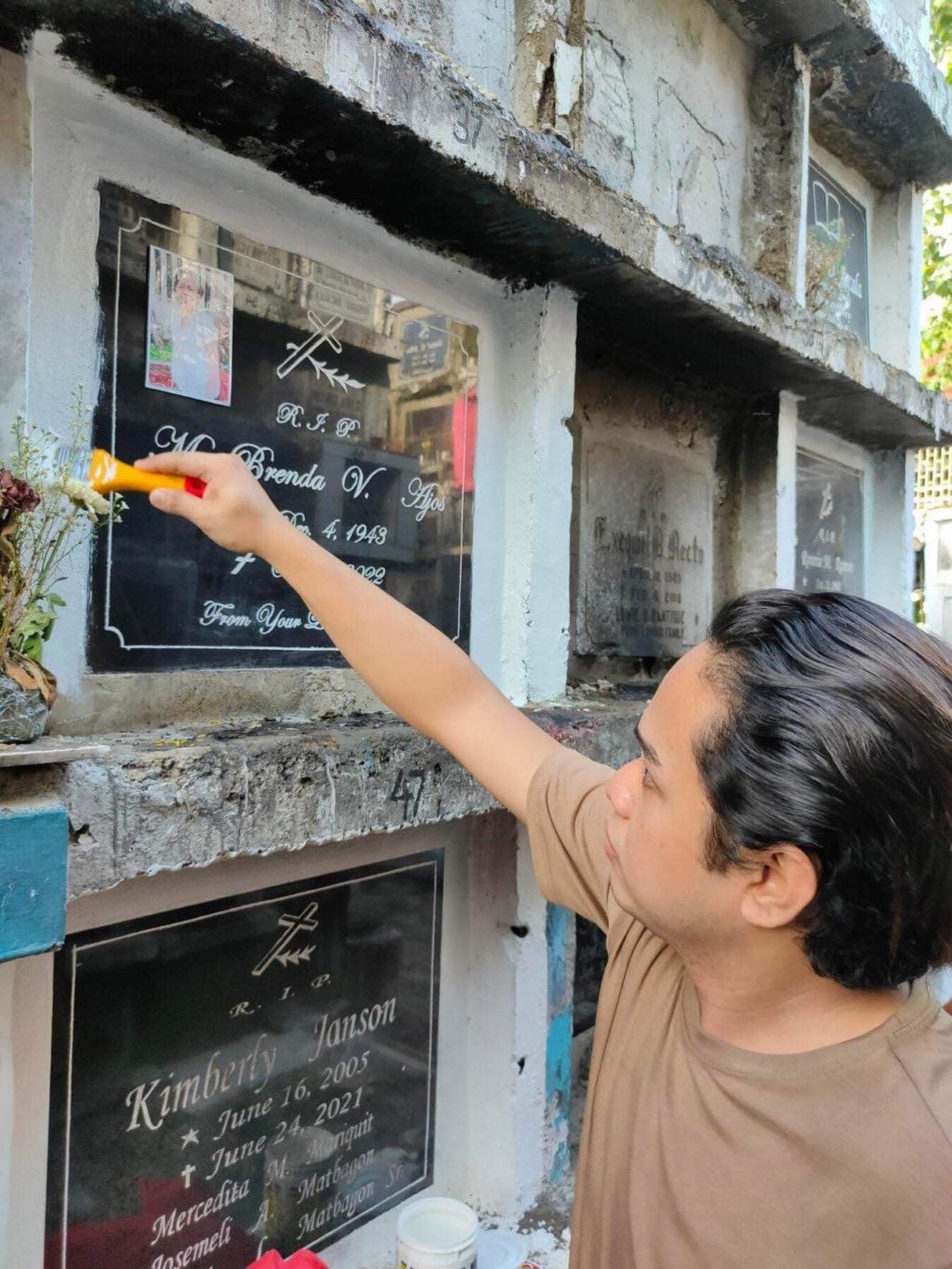 (That’s the most difficult thing for me. I didn’t sleep well for many days. But I didn’t mind the exhaustion and the pain because I loved my mama very much. That’s why I still can’t believe that the time would come she’d finally go to rest.)

Baguio said he did not regret any of the sacrifices he made for his grandmother. He said looking after his “Super Lola” was his proudest accomplishment.

He added, looking after those who have looked after you is one of the highest honors that no one can ever rob you of.