The ceremony, which celebrated not only the remarkable success of the examinees but also the exceptional achievement of the College of Optometry, was held last November 24, 2022 at the university’s PHINMA hall. 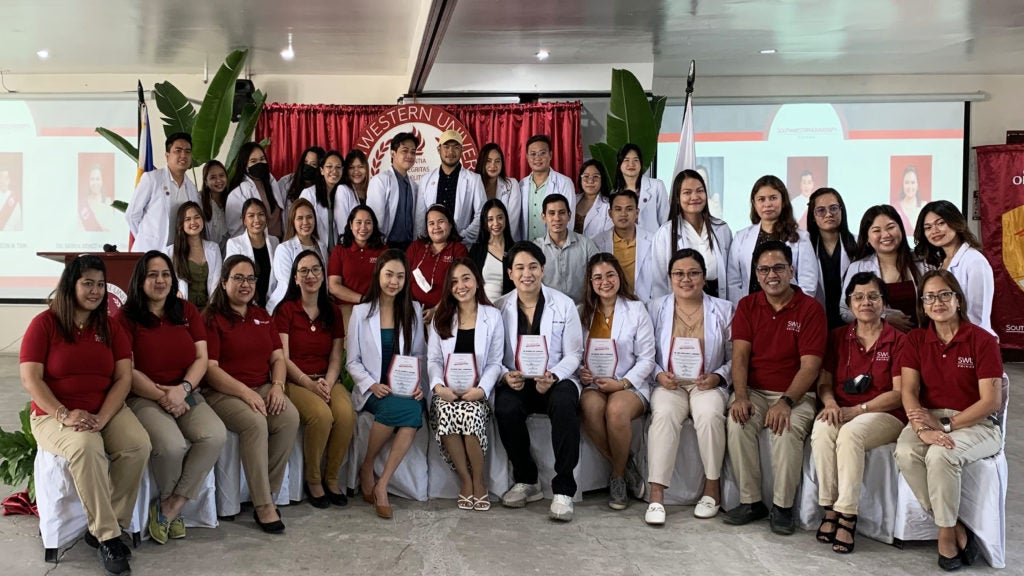 The following examinees were able to achieve outstanding results in the recent licensure exam: 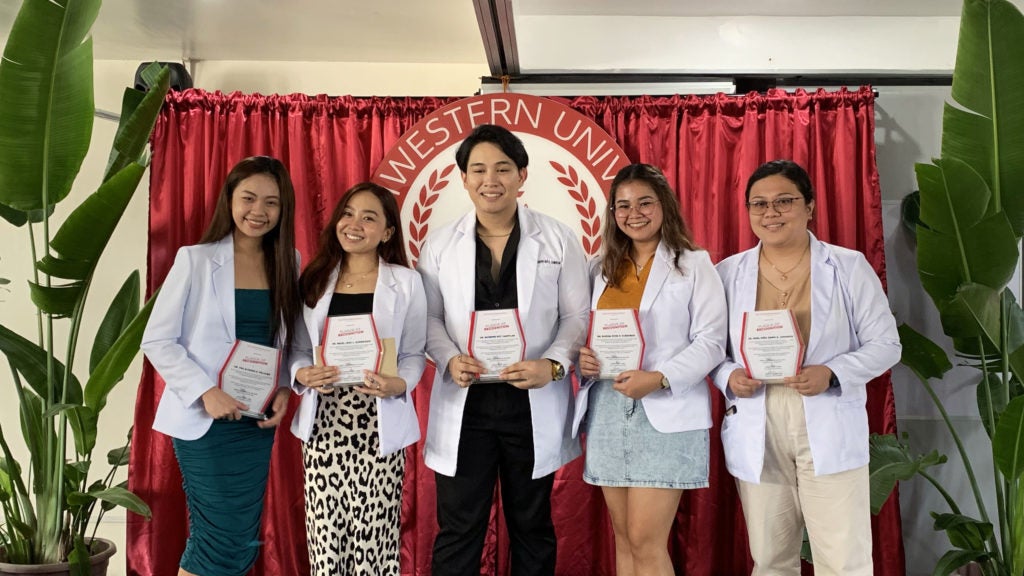 In his opening remarks done through a video conference, University President Chito Salazar congratulated the College of Optometry and its students for their performance and their achievements.

“The success of the School of Optometry, of all of our students, and of our five topnotchers really shows that we are performing excellently,” says Salazar. He states that part of this accomplishment is to pay it forward given the school’s and the students’ excellence, and to serve the world in an excellent manner.

“My vision for Southwestern is to be a recognized school globally, not just in the Philippines,”  expressed Salazar. “And I think we’re off to a good start with the performance of the College of Optometry and all of our colleges and universities in the recent boards.” 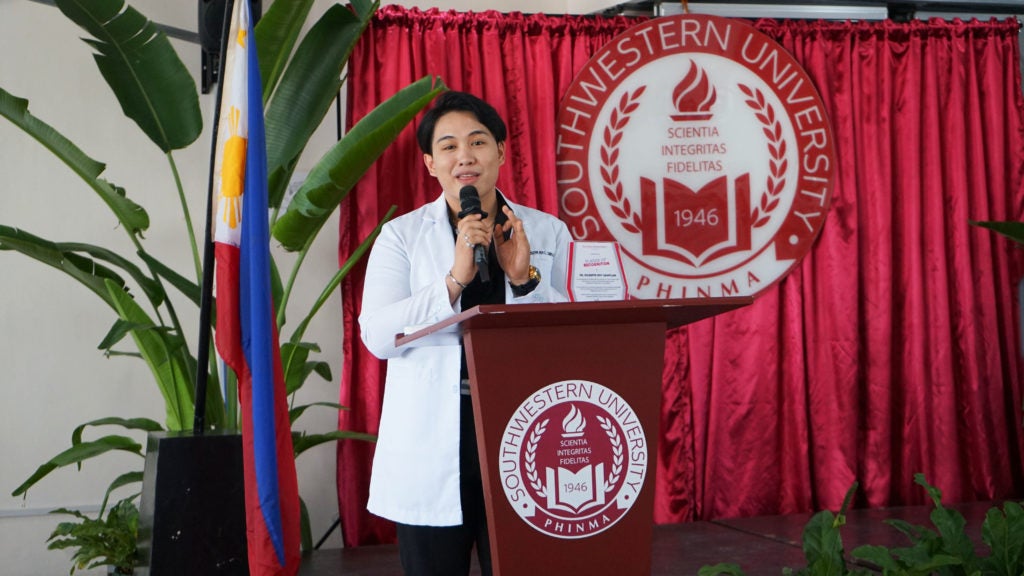 The ceremony proceeded with the topnotchers being recognized and awarded for their achievements by the faculty of the university.  They each gave a speech recalling the hardships involved in the journey to passing the exam with flying colors and giving gratitude to those who helped them achieve their goals.

“As you impart in your professional practice, you now have the privilege and the responsibility to serve with excellence, to restore trust in science, and to give back especially to those whom you give the most to in our country today,” del Rosario said as he addresses the newly licensed optometrists. 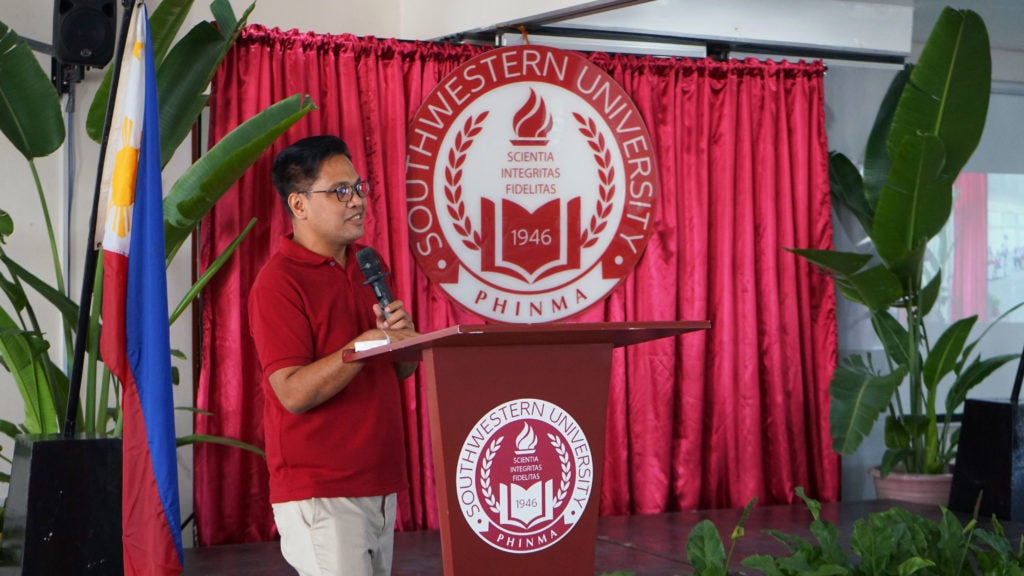 Dean of the College of Optometry Dr. Noeh Fernandez, Jr.

Dean of the College of Optometry Dr. Noeh Fernandez, Jr. closed the ceremony by listing the achievements of the recent batch of licensed optometrists from Southwestern University PHINMA.

Aside from ranking first as the Best Top Performing School in the Optometrist Licensure Exam, it was also the first time that the college of optometry had five topnotchers in one examination. It is also the most number of topnotchers ever in any program in Southwestern University.

He congratulates the successful examinees for a job well done as he recognizes their struggles in getting to where they are today.