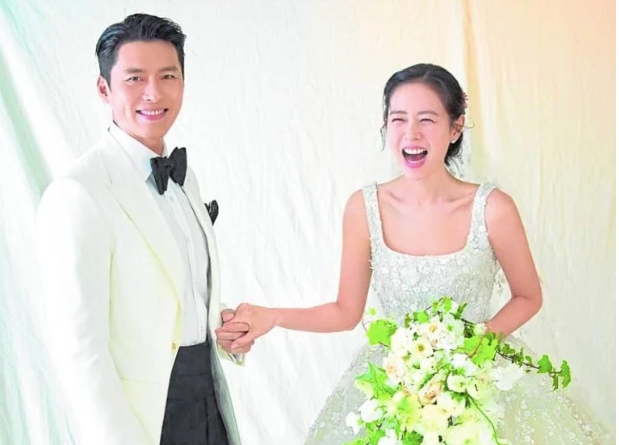 Crash Landing On You stars Son Ye Jin and Hyun Bin are brand new parents as they welcomed the birth of their baby boy on Sunday, the actress’ agency announced.

“Son Ye Jin gave birth to a son today. Both the mother and child are in good health,” a short statement from MSTeam Entertainment, obtained by Korean entertainment outlet Soompi, read.

However, Hyun Bin was unable to accompany his wife during delivery as he is currently abroad for the filming of his spy-action film “Harbin.” According to multiple reports, the filming started last Nov. 20 in Mongolia.

Last June, it was announced that the Korean superstars are expecting the arrival of their firstborn in December. 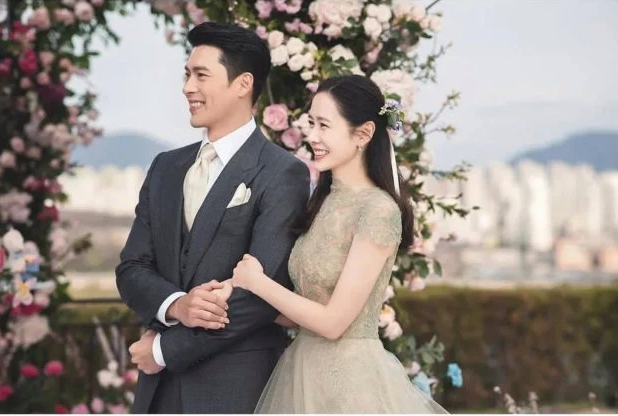 This file photo shows the wedding of Hyun Bin (left) and Son Ye-jin. (provided by VAST Entertainment via The Korea Herald / ANN)

Son and Hyun, both 40 years old, tied the knot last March 31 in a private ceremony at Grand Walkerhill Seoul in Gwangjin-gu, eastern Seoul after a few years of dating.

The couple first met while doing the 218 movie “The Negotiation” together, and began dating after filming the hit Korean drama “Crash Landing on You”. EDV