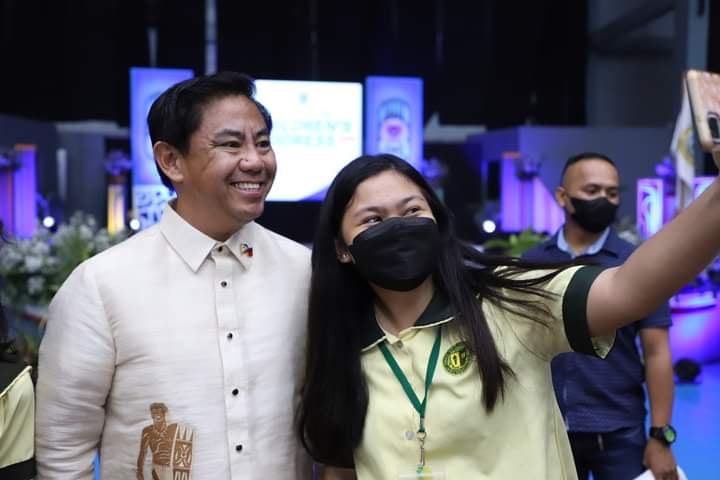 Lapu-Lapu City Mayor Junard “Ahong”  Chan said that as the father of the city he will do his best to see Oponganons living harmoniously as co-equals, living comfortably in a community where there is equal opportunity for everyone, where there is no bullying or peer pressure, free from poverty, and any form of social ills.

“This is where children may report any abuses committed against them or anyone they know of who are victims of abuse,” Chan said.

Children may report abuse either sexually, physically, or verbally by abusive parents, or any relatives.

Those who would like to report any abuses may reach the helpline through its mobile number 0961-806-7941.

State of the Children’s Address

Chan revealed that these issues were discussed during the children’s congress that was organized by the City Social Welfare and Development Office (CSWDO).

“Based on the output of the congress, ranking 1st on the 10-point list of issues and concerns is the issue of poverty. Many lost their jobs and livelihood due to the pandemic. As a result, many families lived in poverty, dependent on the government for subsidy and support,” he said.

The mayor added that the incidence of poverty has also resulted in malnutrition in some children.

Chan said that he is already coordinating with the Public Employment Services Office (PESO) to help job seekers, as well as with the CSWDO to provide seed money to those who wish to start a small business.