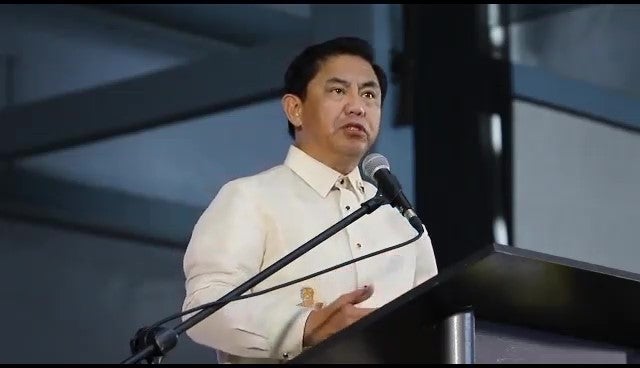 LAPU-LAPU CITY, Philippines — Lapu-Lapu City Mayor Junard “Ahong” Chan has asked the city council to give the city the power to cut dangling wires and spaghetti wires without asking for any consent from telecommunication companies (telcos) and the Mactan Electric Company (MECO).

This develops after the mayor issued an ultimatum to Telcos and MECO to clear the city of dangling wires and spaghetti wires until December 16, 2022.

Chan also warned them that if they fail to comply with his order, he will no longer allow the renewal of their business permits.

He said that he is only concerned with the safety and general welfare of the Oponganons, especially since dangling wires pose dangers to pedestrians and motorists.

Chan, however, expressed his gladness after observing that telcos have already started taking action on these problems.

“In fairness, most of the telcos are very cooperative. In fact right now, padayon ang ilang pagtrabaho,” he added.

He said that only one telco has not been cooperating with them in clearing the spaghetti and dangling wires.

Aside from dangling wires, Chan also asked MECO to check on reported leaning electric posts that also endanger the public, as well as relocating some posts in Barangay Buaya to Barangay Mactan that have remained in the widened road.     /rcg