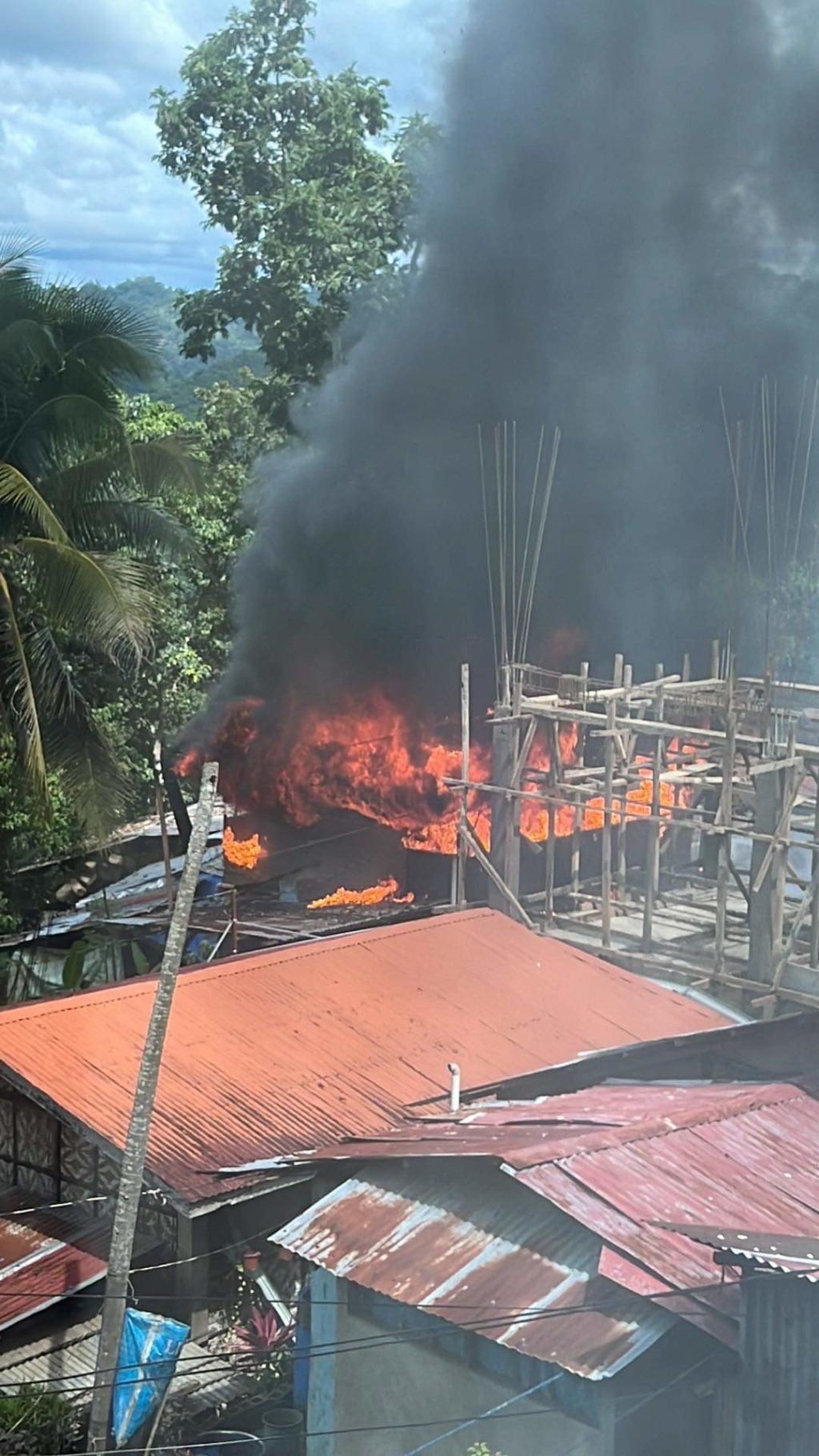 CEBU CITY, Phiippines — An unattended lighted candle is believed to be the cause of the fire that razed a house in Sitio Baugo, Barangay Budlaan, Cebu City at past 11 a.m. today, Dec. 3.

Fire Officer 3 (FO3) Emerson Arceo, investigator of the Cebu City Fire Office (CCFO), said that the damage to property was estimated at P75,000.

Arceo said that this was the first fire to hit the city this month or this December.

The CCFO investigator also said that initial investigation that it was indeed an unattended lighted candle at the altar on the second floor of the two-story house caused the fire.

(We do not know if the lighted candle fell or it was nearly consumed but in our initial investigation, it was the cause of the fire.)

With this, the CCFO investigator reminded the public to always be mindful of the things that could cause a fire like an unattended candle in this instance.

Since its the Christmas season, he also reminded the public about buying quality Christmas lights to prevent fires from happening.

He said series lights that were not quality products usually were the cause of fires in December.

According to the CCFO report, that the house was occupied by Rose Angela Ardiente at the time of the fire.

No one was injured in the fire.