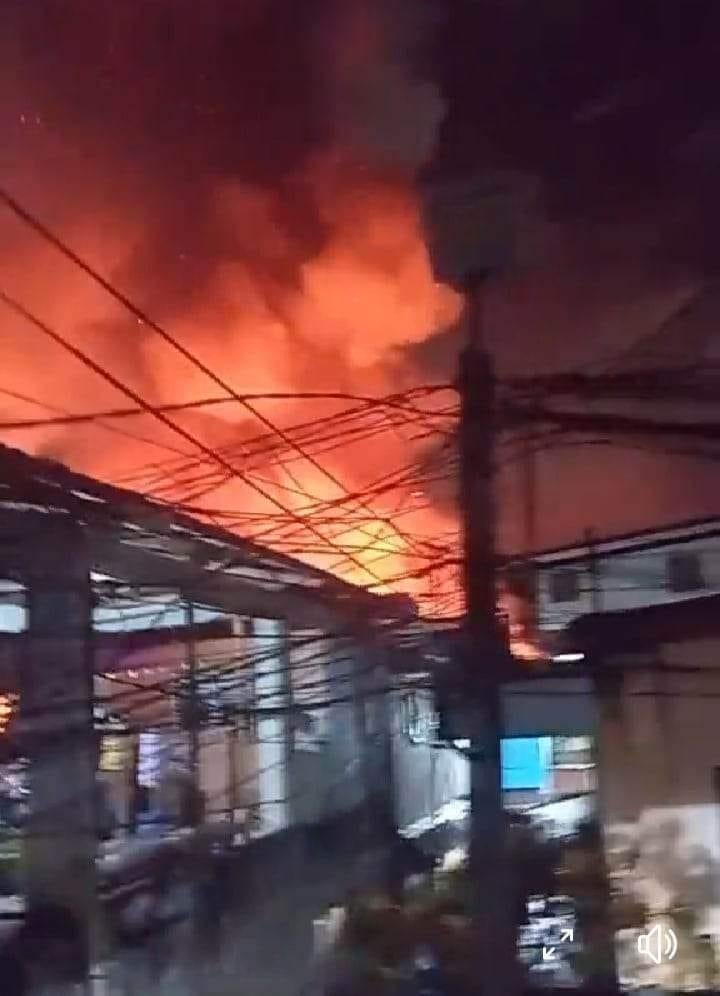 CEBU CITY, Philippines — A total of 330 families were left homeless after a fire broke out in a thickly populated community in Sitio Wangyu, Barangay Mambaling in Cebu City at dawn on Sunday, Dec. 4.

In his report, Fire Officer 3 (FO3) Emerson Arceo, investigator of the Cebu City Fire Station, said that the more than an hour-long fire burned 140 homes and damaged 10 others.  The fire site covered an area of 2, 500 square meters.

Damage caused by the fire was estimated to have reached P3,750,000.

According to Arceo, one resident who was identified as Jhunrey Silio, 23, sustained a laceration on his right leg and on his right foot.

But no one from among the firefighters were injured while trying to put out the blaze.

Based on his initial investigation, Arceo said, the fire was traced to have started at the residence of the Cenabre family. However, he is yet to determine its cause.

Arceo said the fire was reported at 1:44 am. Firefighters reached the area at 1:49 a.m.

The fire was raised to second alarm at about 2:07 a.m. before it was finally placed under control at 3:07 a.m.  It was totally put out 29 minutes later.