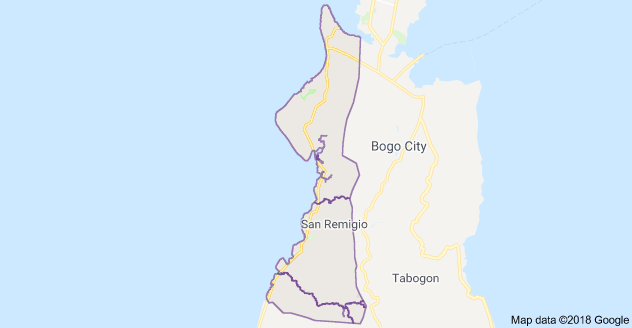 CEBU CITY, Philippines – A bloody altercation among neighbors in a residential area in San Remigio town, northern Cebu has claimed a life.

Police from San Remigio confirmed on Thursday, December 8 that one of their personnel, Police Staff Sergeant Jade Andales Carabuena, succumbed to a gunshot wound on his head.

Carabuena was rushed to a hospital last Sunday, December 4 after a still unidentified gunman shot him in the head.

According to initial investigations by the police, Carabuena tried to pacify a fight among his neighbors in Brgy. Lawis, also in San Remigio. The altercation reportedly stemmed from a disco session in the area.

The gunman remained at large.

Investigators from San Remigio Police Station said that they have already identified at least three persons of interest (POI) who can help them lead to the arrest of Carabuena’s killer.

The PRO-7 top official has also ordered the ‘speedy investigation of this incident in order to identify the suspect and file criminal charges against the perpetrator.’

San Remigio cops told: Get suspects in shooting of policeman, who was trying to stop a fight