San Remigio cops told: Get suspects in shooting of policeman, who was trying to stop a fight 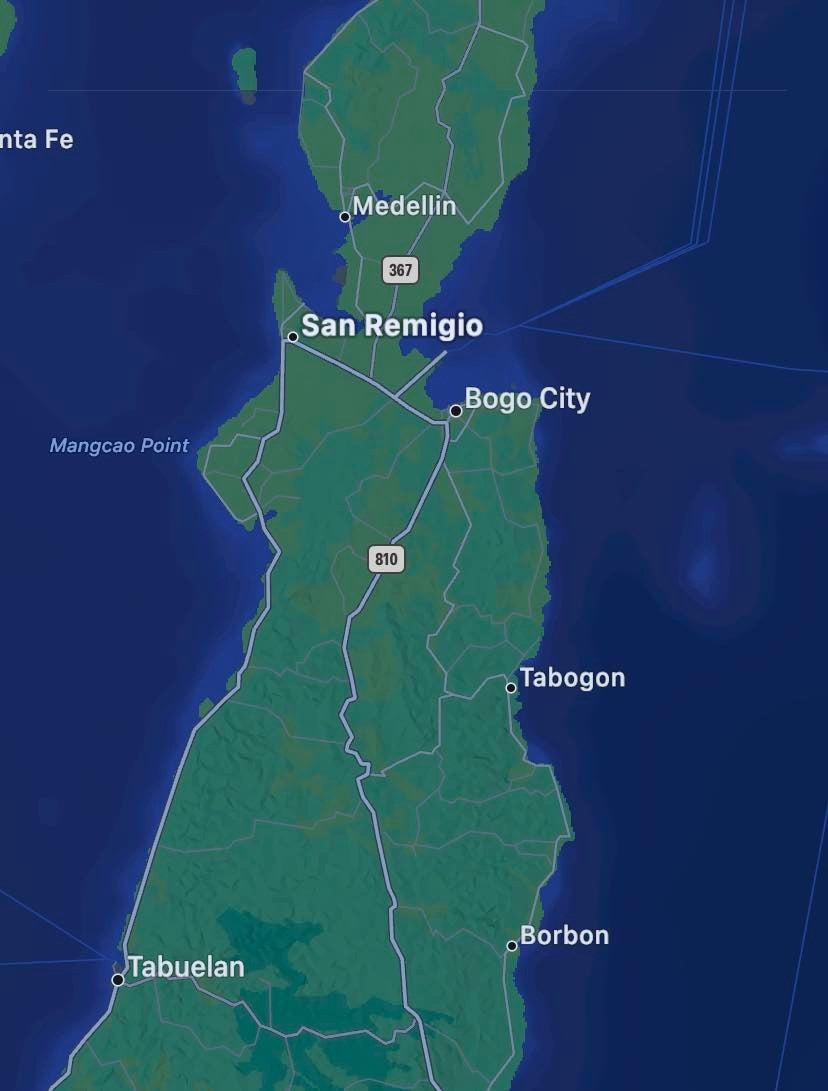 CEBU CITY, Philippines — The policemen of the San Remigio Police Station are ordered to do a fast investigation, to arrest, and to file a case against the people involved in the shooting and wounding of an off-duty policeman, who was pacifying a fight between his neighbors in San Remigio’s Barangay Lawis on Dec. 4.

Carabuena, who was off-duty at that time, was shot at the back of the head as he pacified a fight between his neighbors at 2 a.m. on Dec. 4. He was rushed to the hospital for treatment, where he was admitted and has remained unconscious.

“We condemn the shooting. This police officer was just performing his duty to pacify his neighbors. Meaning to say, our job as police officers never ends kahit nasa loob kami ng bahay at tinawag yung aming assistance ay talagang lalabas kami (even if we are inside our homes and we are called for our assistance, we will really go out to help),” PRO-7 Director Alba said.

For his part, Police Colonel Rommel Ochave, CPPO director, said that they had determined three persons of interest (POIs) in the shooting and wounding of Carabuena.

(He was off-duty at that time. He called the station to assist him. But the police from the station had not arrived yet when what happened to our colleague happened.)

Sucalit, for his part, said that the chief of police of San Remigio Municipal Police Station was already directed to secure an affidavit from their witness so that they could formally file a complaint against the possible suspects.

Sucalit said that the CPPO  would also hand financial assistance to the victim’s family.

With this incident, PRO-7 Chief Alba also ordered his men to be vigilant whether they were on or off the office and to always presume and assume threats to life when responding to calls for assistance.

San Remigio is a 3rd class municipality estimated to be 109 kilometers north of Cebu City.