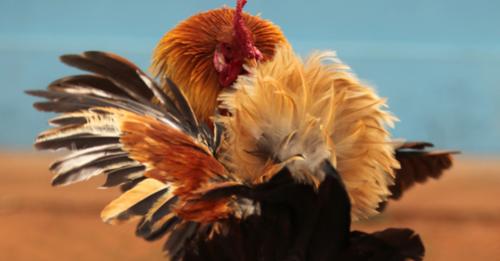 CEBU CITY, Philippines — Personnel of the Criminal Investigation and Detection Group in Central Visayas (CIDG-7) continue to intensify their move against illegal gambling.

In one day on December 6, 2022, they arrested 22 bettors of online sabong in separate police operations in Central Visayas.

With this, Police Colonel Peter Tagtag Jr., CIDG-7 chief, encouraged the community to stop engaging in these illegal activities as they also continue to identify other websites and its operators such as HaringTalpakan.com, that offers online cockfights.

“Gambling can harm not only the person who gambles but also family, friends, workplaces and communities,” Tagtag said in his report.

“These illegal operations of e-sabong were originally operated in centers of cities and were diverted to sub-urban locations after the continuous crackdowns of such activities in highly urbanized areas,” he added.

The operation resulted in the arrest of three individuals, who were allegedly engaged in e-sabong activities just outside a licensed cockpit arena there.

On the same day, personnel of the CIDG  Negros Oriental Provincial Field Unit arrested six individuals for the same offenses. Further, 13 others were also arrested in different operations conducted in the cities of Lapu-Lapu and Cebu.

These individuals are facing complaints on violation of Presidential Decree 1602 or the Anti- illegal gambling and Republic Act 10175 or the Cybercrime Prevention Act of 2012.