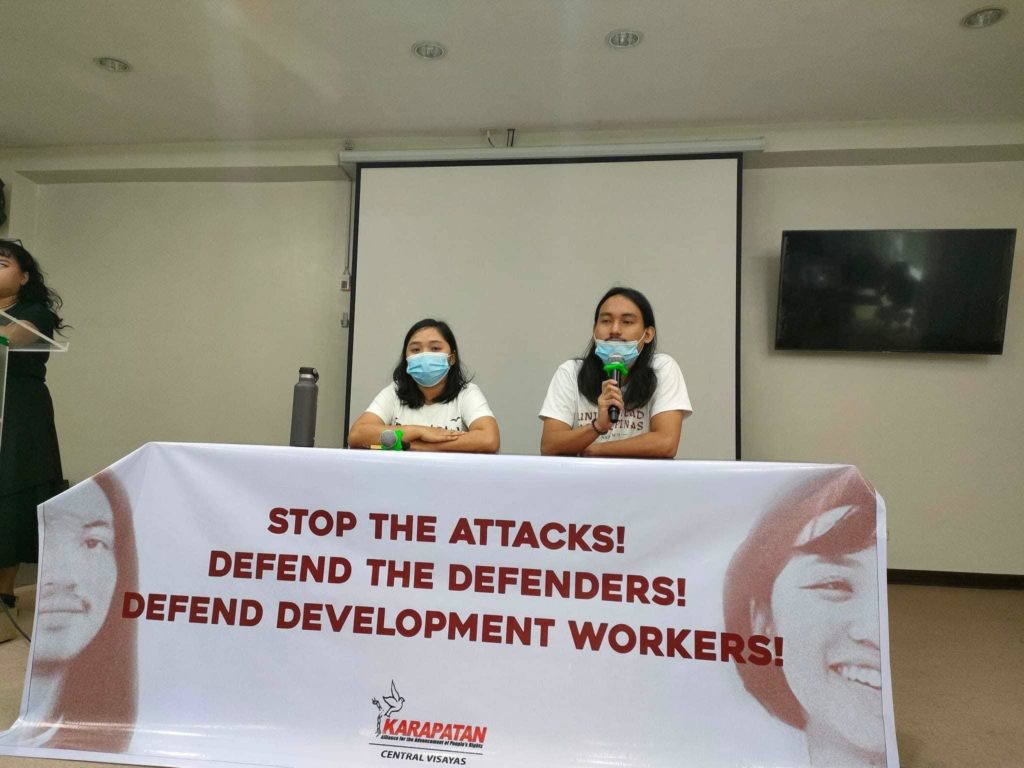 The submitted copies will undergo enhancement as part of the police investigation.

Police Lieutenant Colonel Albert Quilitorio, the head of the SITG, said that they have gathered pieces of evidence that they hope would shed light on the alleged abduction involving Dyan Gumanao and Armand Dayoha last January 10.

The couple was abandoned by their abductors inside a resort in Carmen town on January 16 where they were brought blindfolded.  They then contacted their families and revealed their predicament.

Quilitorio further said that the CCTV copies of security cameras are already forwarded to the Regional Anti-Cybercrime Unit (RACU-7) for enhancement.

As of now, Quilitorio said that they continue to gather more information.

Quilitorio said that they still continue to reach out to the owner of the video reportedly showing the scene of the abduction as posted by some cause-oriented groups online.

These two were allegedly forced to board a sport utility vehicle as they arrived from Mindanao last January 10.

As to the authenticity of the video, Quilitorio said that they continue to verify this.

On Saturday, January 21, Gumanao and Dayona publicly spoke for the first time about the experience they had with their alleged ‘captors’.

Even though they were not physically harmed at that time, the two said they experienced emotional and psychological torture.