Whether we like it or not, over 60 million photos are uploaded on Instagram every single day. The iphone may have reinvented mobile phones since its launch in 2007 but Instagram, which launched in 2010, revolutionized it.

Although the application’s purpose remained relatively constant, we cannot ignore the fact that dogs, breakfasts, beaches and selfies take up a considerable amount of bandwidth in social media.

But since then, mobile photographers have increasingly become more creative than the usual.

We come across photo filters that can only be found in Adobe products; Instagram had strategically chosen common filters used by photographers to seamlessly make ethereal photo outputs with just one tap.

As a result, Instagram has become a home for visual storytelling to celebrities, newsroom and teens with creative passion.

Just like shooting film, good Instagram photos require planning. Although there are rare happy moments something Instagram photos need like location scouting, experimenting with different angles and searching for light. The light will always be a aspirant photographer’s best friend which leads to the next tip; 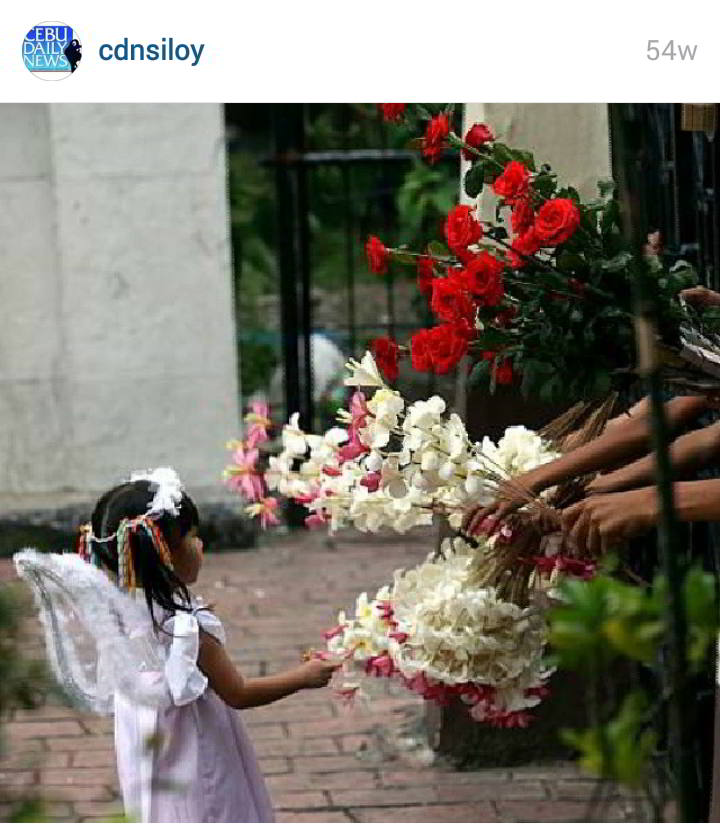 2.Golden hours
Golden hours are always the best time to take photos as it will give you true-to-life colors on your mobile device. Golden hours starts at 2:30 p.m. Though smartphones are cognizant of features that control light exposures but still times like these can be a plus for your photos. 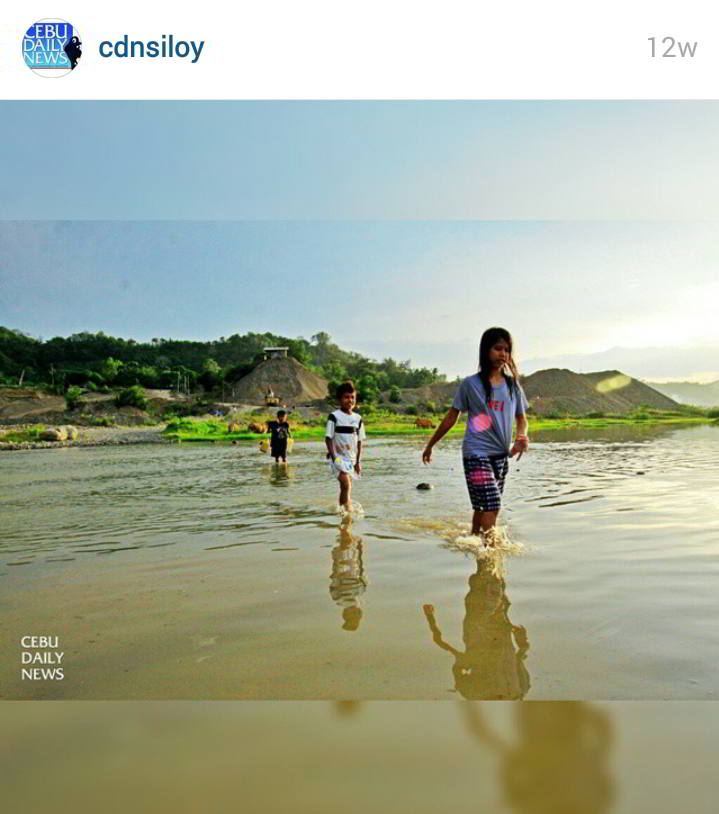 3.Take lots of shots
Getting an amazing photo for your Instagram doesn’t take a single shot. If you notice photographers usually take 10-20 frames of a single subject before ending up with the chosen photo.

Madeinblog says Iphone’s new “favorite” button have been useful to most mobile photographers as they make photo-tracking easy similar to lightroom’s work flow. 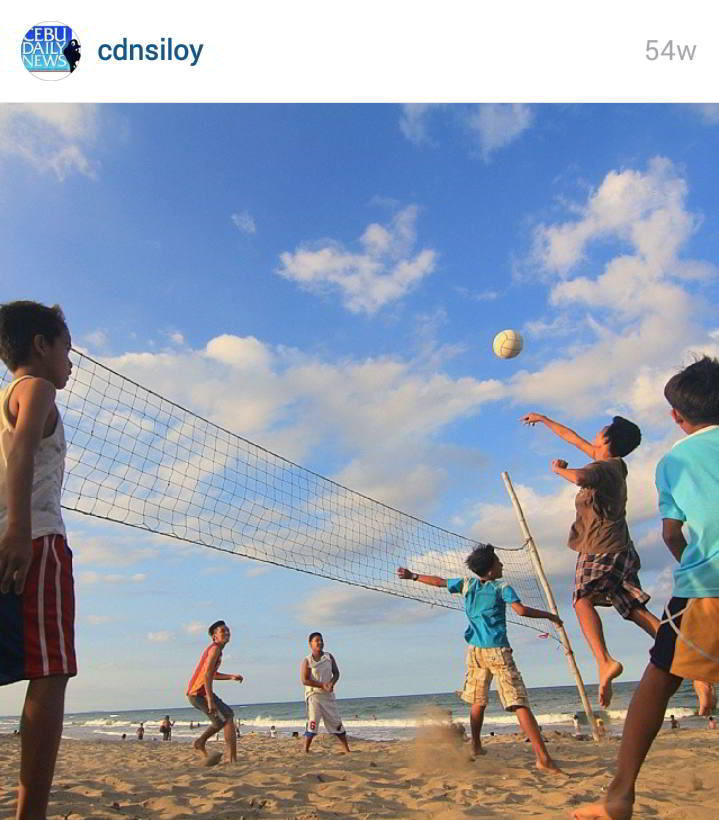 4.Try to shoot outside of the app
When you use the app, you basically have one shot in the Instagram camera and with that pace, you’re relatively taking a shot close to a Polaroid. So if i were you, I’d take a photo on the native camera since it allows you to take multiple shots without fumbling and offers more control that the Instagram camera. 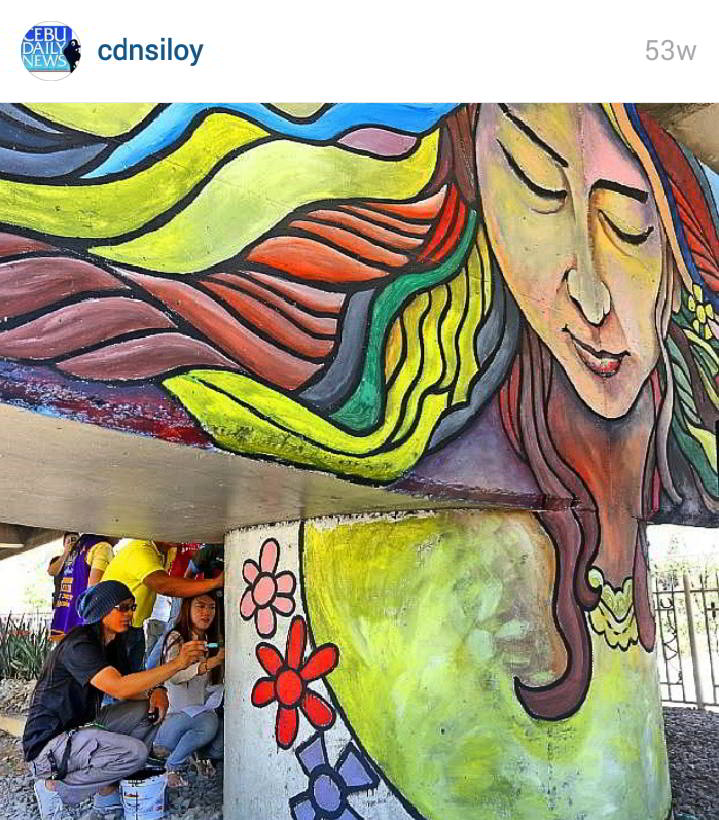 By holding your phone horizontally like an single lens reflex (SLR) camera, you can have much control on your photos and its easy for you to crop things out when you’ll be editing.

Because taking photos vertically can be so limiting when you crop things out and you’ll eventually end up with a square and that can be a problem when you try to contrast thing out. 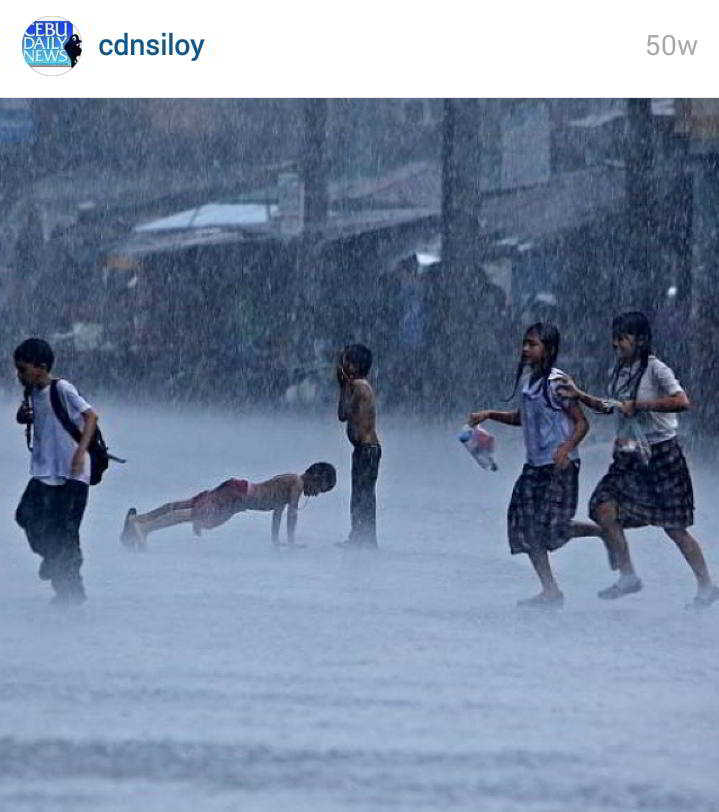 Instagram blogger Debrass Scacco says that while VSCO is still the gold standard for most mobile shooters, there are plenty of other apps that are great for micro adjustment like Snapseed that enables you to adjust light, saturation and contrast individually.

There are tons of third party app available on Google Play and App Store but its just a matter of choosing which app you feel comfortable using. Some apps can be grueling and has tons of features that can distort the image while others have a more minimalist feel to their outputs. 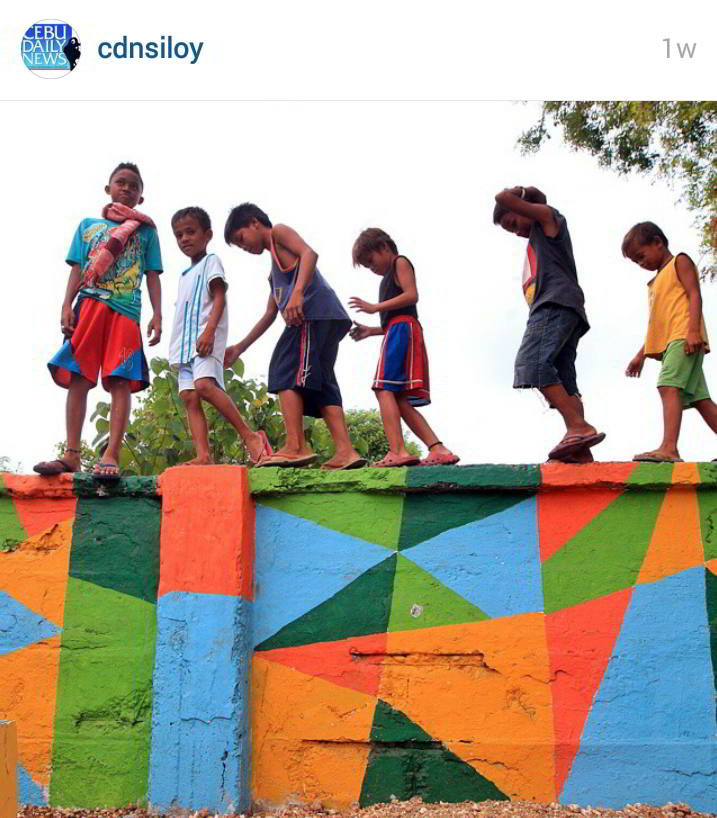 7.Hashtags: keep them safe and specific

Hashtags can be incredibly useful if used in the right way but if you seem to like posting frequently (#girl #funny #friend #food #asian #happy #photo #good #intagreat #best) it doesn’t come off as smart as you’d like to think it to be.

Instead it will come out a little spammy. Hashtags are part of what makes Instagram a creative place to be. But if your strategy is get people to see and like your photo, then you’re doing it wrong. Use hashtags once and look for a cool one to make it count 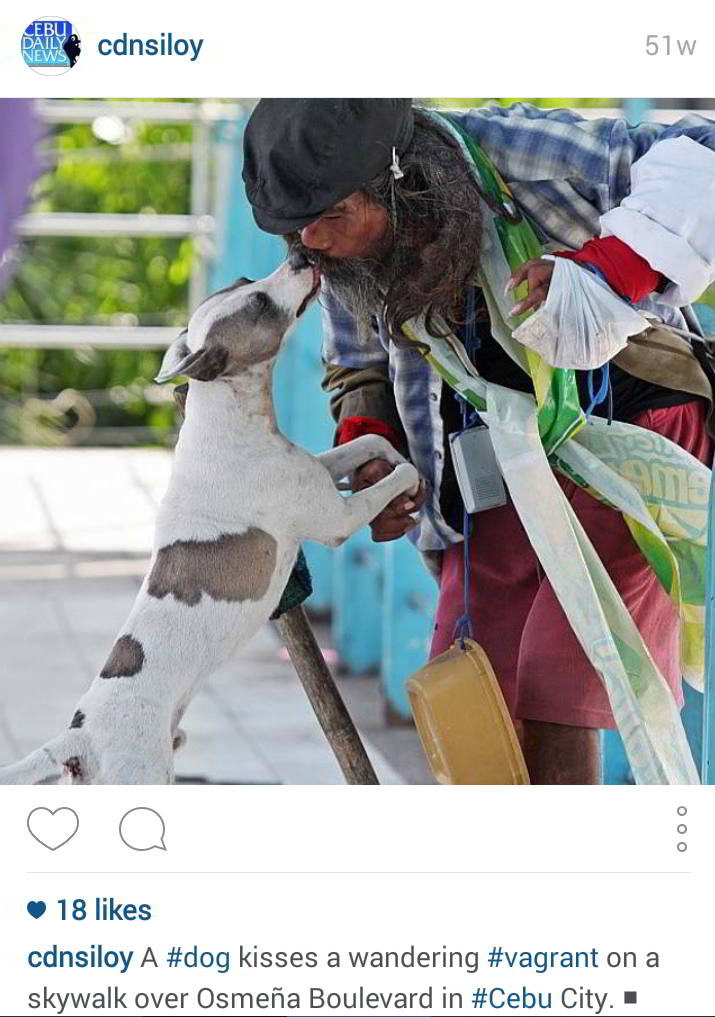 Get the chance to win these prizes at PalawanPay’s Register, Cash-in & Win promo!