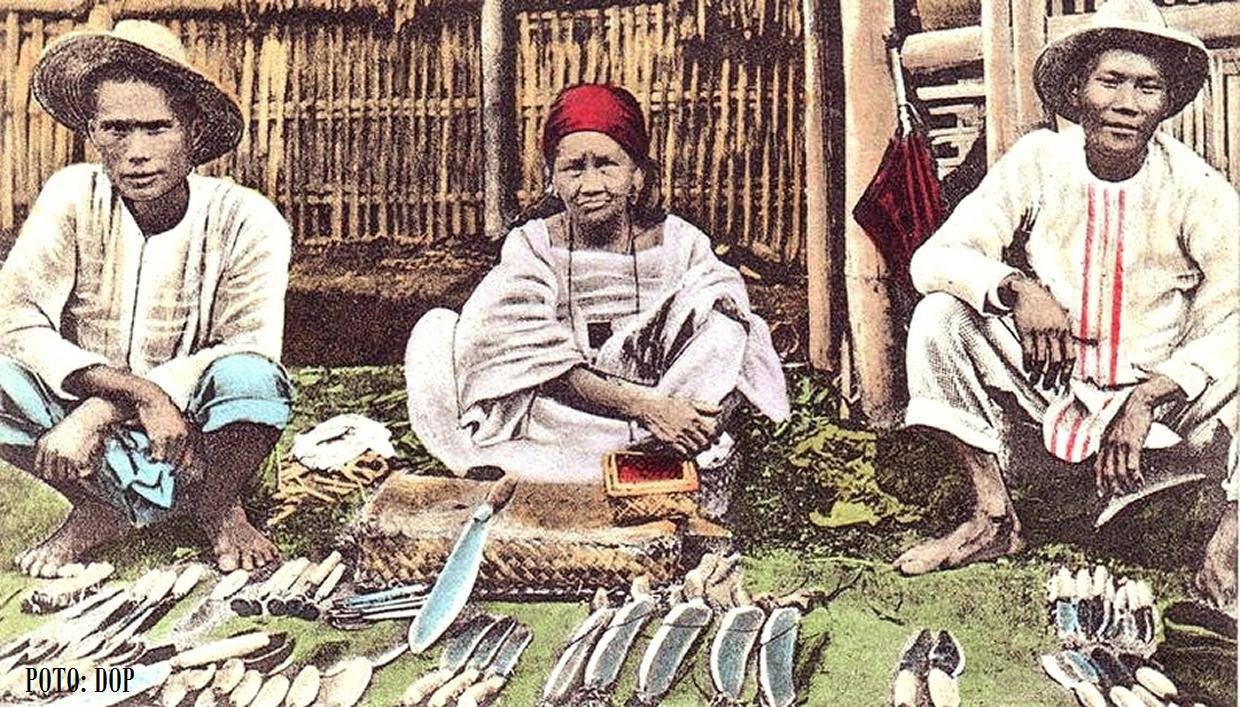 While General Emilio Aguinaldo was proclaiming Philippine independence in Kawit, Cavite on June 12, 1898, Cebuano revolutionaries were continuing the fight for freedom.

Cebuanos were armed with bolos, not guns.

“They raided the Spanish garrison near the church in Pardo and took some firearms since Cebuanos during that time did not have the capability to make guns,” said lawyer and history enthusiast Harvey B. Abella.

“The proclamation was just a proclamation, but those eight provinces (that revolted against Spain) never enjoyed actual freedom on June 12,” Abella told CDN. He was  referring to Manila, Bulacan, Cavite, Pampanga, Tarlac, Laguna, Batangas and Nueva Ecija.

Both Abella and Guerrero said the Cebuano revolutionaries did not even know what the Philippine flag looked like.

“The Spanish naval flag was even more visible during the proclamation,” Abella said.

The Philippine flag, made in Hong Kong by Mrs. Marcela Agoncillo assisted by Lorenza Agoncillo and Delfina Herboza, was first hoisted in Cavite after Aguinaldo’s proclamation of independence on June 12, 1898.

“Spanish governor general Adolfo Montero boarded a ship  with Spanish soldiers and sailed away  to Iloilo and Zamboanga,” he said.

The 400-year Spanish rule ended after the Treaty of Paris was signed on Dec. 10, 1898.  Spain agreed to cede control of the Philippines to the United States (US) for $20 million.

“Cebu was able to experience brief freedom because the American transition was still more focused on Manila as the capital of the country,” Abella said.

“We had our own justice system and taxation. There was  total government function which was independent from foreign control,” he added.

The first Cebu provincial capitol was located in front of Fort San Pedro behind Plaza Independencia.