Market chief: No ban on sale of shellfish 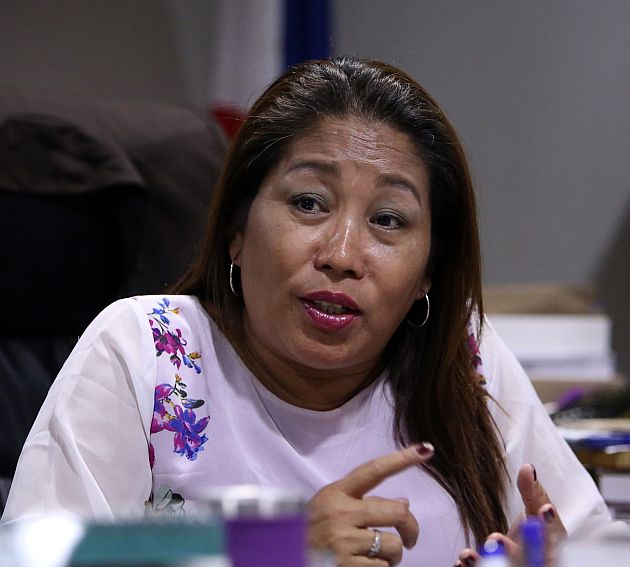 Arce said the shellfish sold in Cebu City markets are not sourced from the areas affected by red tide in Bohol.

“Based on the BFAR reports, those who fell ill after eating shellfish are from the two towns of Bohol only. We don’t get our  shellfish from those towns. The shellfish was for their own consumption, there is nothing to worry about,” she said.

Arce said she personally went to BFAR-7 at 3 p.m. last Friday to ask whether it is still safe to sell shellfish in the city and accept shellfish transported from Bohol.

The BFAR-7 issued an advisory asking residents of Bohol province to avoid eating shellfish gathered from Dauis town until the level of toxicity of the shellfish has been reduced.

He said the victims suffered from headaches, stomachaches, nausea, swollen lips and numbness.

Bohol Gov. Edgar Chatto ordered all local government units (LGUs) in the province to stop eating shellfish caught in Bohol waters until the red tide is over.

Dauis Mayor Miriam Sumaylo earlier said there were 60 fisherfolk that were affected by the ban on shellfish.

Food packs consisting of five kilos of rice and canned goods were given to them, she said.

Dr. Alan Poquita, asst. regional director of BFAR-7, said they are monitoring the affected areas in Bohol province as well as the Bogo-Medellin Bay in northern Cebu and Siaton Bay and Bais Bay in Negros Oriental.

Poquita said the fish is safe to eat provided that its gills and intestines are removed before cooking.

Shrimps, crabs and squids are also safe to eat but these should be washed properly, he said.