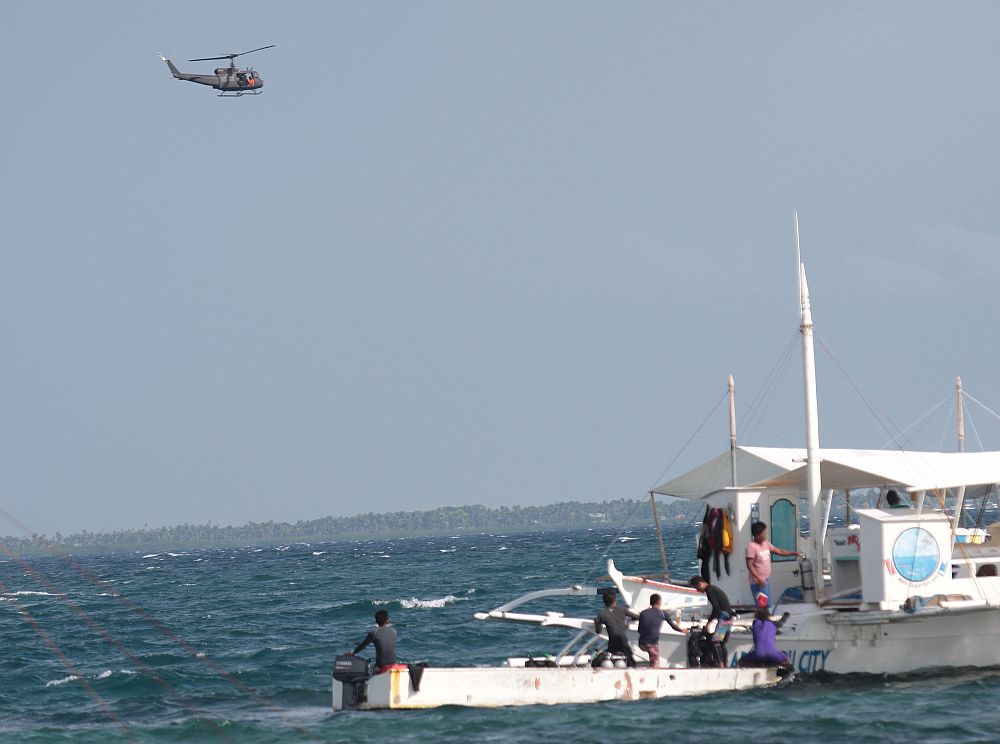 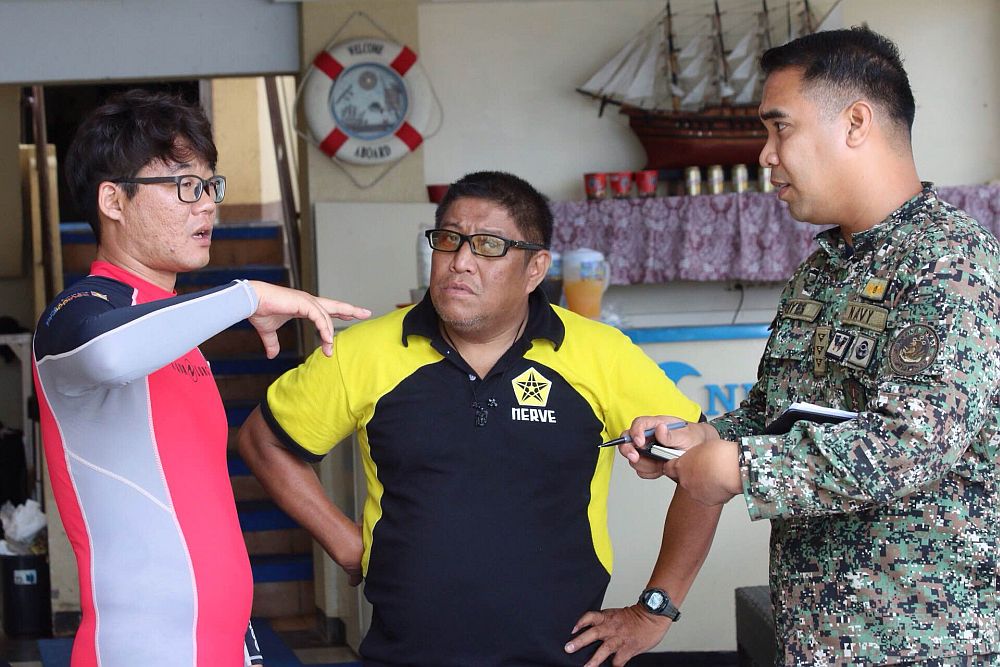 Huge waves and a strong current made difficult a  search for  three Korean divers who went missing in the waters of barangay Punta Engaño, Lapu-Lapu City last Sunday.

“We arrived about 7 a.m. but the currents were strong. We had to change location and were  able to dive after three hours),  said Ernie Bonghanoy, commander of the Philippine Coast Guard-Lapu-Lapu City Auxiliary Station squadron.

The three were technical divers which meant they had advanced skills  and experience in diving. 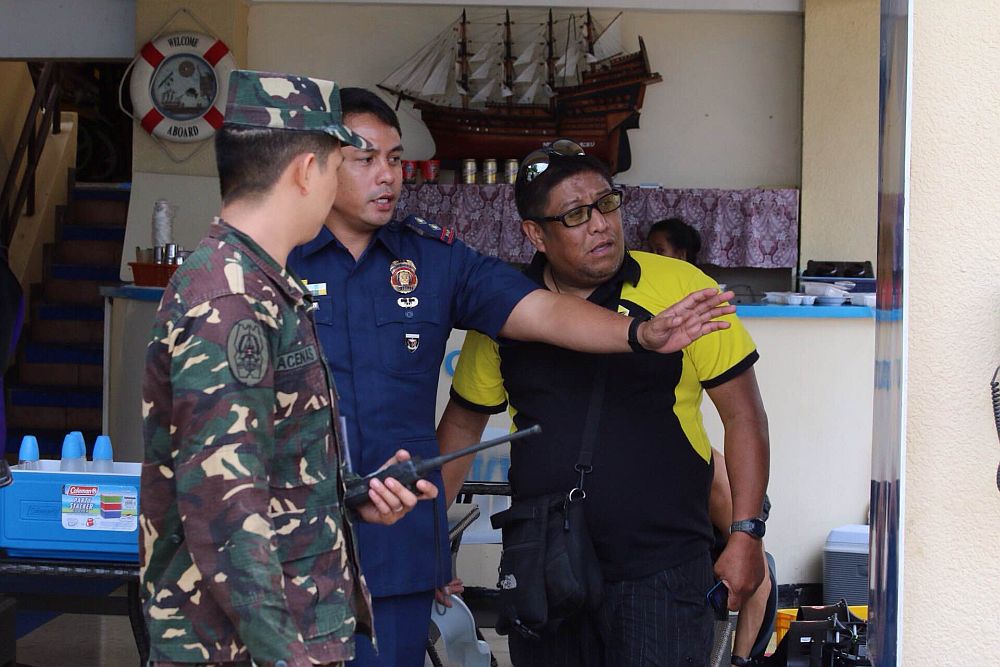 Koreans are the no. 1 foreign tourist group in the Visayas.

Many come  to enjoy the beach and diving, as well as to learn English as a second language in longer-period study courses.

“It is the responsibility of the resort  to explain why it did not prevent their guests from diving despite bad weather conditions,”  said Chief Insp. Conrado Manatad, Mactan police station chief.

“A task force was formed after we called it a day  in our rescue operations. The Navy will now take the lead in the diving efforts to find the missing three Koreans,” said Andy Berame, deputy officer of the Lapu-Lapu City Disaster Risk Reduction Management Office.

The resort owner Jeong Yong Sun, who reported the disappearance of the three Koreans to the police at 3 p.m. last Sunday, tapped Korean technical divers and hired a private plane for the search operations.

The search is being done by  the Coast Guard Auxiliary Station in Lapu-Lapu City, the Air Force and other  dive shop owners including Korean volunteer divers like Charlie Kwan.

He said they may expand their search coverage today after the waves subside.

The Air Force helicopters went to the boundaries near Olango island and even to the  islet of  Camotes to check for any signs of the Koreans.

A Navy ship was also seen a few meters from the shoreline of Punta Engaño.

“We had two dives with two separate 10-man team but we ran out of oxygen tank, we had no choice but to pull out. The others continued to search for the Koreans,” Bonghanoy said in Cebuano.

The Coast Guard team called off their search at 2 p.m. due to the strong waves.

He said they were unable to make a dive but sent two  speedboats and four jetskis.

Berame said Park Jongkil, third secretary and Vice Consul of South Korea contacted the families of the missing Koreans. They  are expected to arrive in Cebu today.

The Cebu Korean Consulate confirmed this in a statement sent to Cebu Daily News.

“The Consulate coordinated with the Lapu-Lapu City Disaster Team headed by Andy Berame, Cebu Coast Guard office and Central Command to make utmost effort to find the missing Korean nationals who went divng,” the statement read.
Cebu Korean Association president Charlie Cho said the Korean nationals are professionals but he said he still doesn’t know if they regularly dive in the area.
“They are professional divers (who) just came for deep 60-meter dive,” he said./With Reporter Jose Santino S. Bunachita