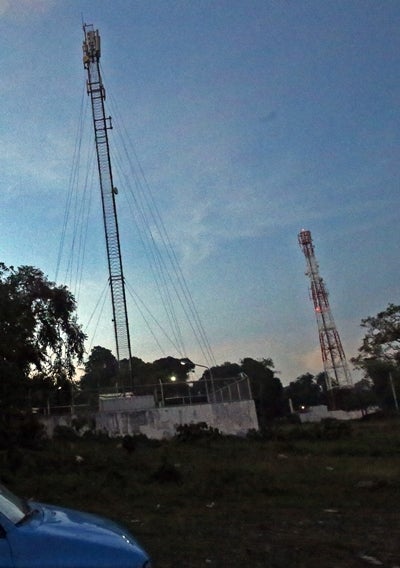 RESIDENTS of  Calvary Hills in barangay Apas are asking Cebu City Mayor Michael Rama to order the demolition of   two cellsite towers  in the area.

The mayor’s action is needed to implement a May 27 decision of the City Council to revoke the special permit to operate of  Globe Telecom and Digital Mobile Philippines, known as Sun Cellular.

The council noted that the permit was  granted without public consultation with the community or their consent, aside from health hazards  which worried residents.  Both firms were given two months to demolish the sites, a deadline which falls on  Monday.

“Since the two-month time has almost lapsed, implementation of the resolution must now be done,” Porponio Lapa Jr, president of the Calvary Hills Association, said in a letter to Rama.

Barangay captain Ramil Ayuman said it is up to the mayor to order the removal of the cell sites.

“The city planning office was already given a copy of the letter and the Probe was also reminded to remove the cell sites,” Ayuman said.

Sun Cellular has filed a motion for reconsideration but the  council has not responded yet.

Cavalry residents claimed that over the past 15 years, more than 25 residents had  died due to cancer-related illness they linked to  radiation emitted by the two towers.

In previous public hearings, the  Department of Health said health findings  about  the alleged  hazards of cell site frequencies  were “not conclusive”.

Porponio, however, said  many medical reports about the harmful effects were available on the Internet. /UP Cebu Intern Julienne Hazel Penserga