Cebu is still not haze-free, according to the regional Environmental Management Bureau (EMB-7). 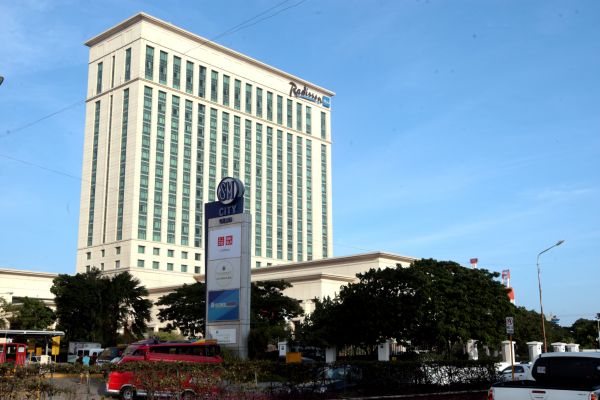 At 3 p.m. yesterday, the EMB-7 noted 49 micrograms of dust particles per cubic meter.

The amount of small dust particles that can be tolerated by people is 75 micrograms per cubic meter.

“Last Monday night, it was high because of the slow wind velocity. Our equipment read a lot of data. Another factor is the temperature,” Cuñado said in a phone interview.

Cuñado said they received reports from residents of barangay Valencia in Carcar City about the presence of haze in their area especially in the hinterland barangays.

Due to the erratic results, Cuñado still encourages the public, especially those who are at risk to respiratory illnesses, to wear an N95 mask. 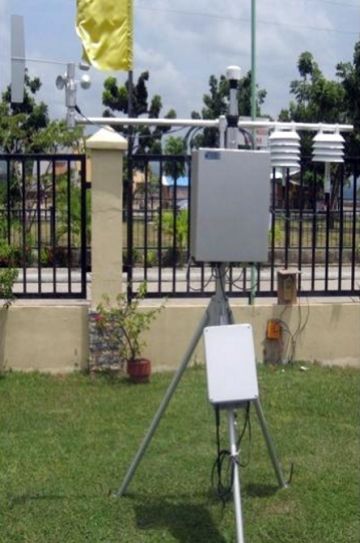 The EMB-7 has set up the E-BAM device for air quality monitoring.

“The dust particles are within the winds. Just to make sure, follow the preventive measures,” Cuñado said.

Visibility reached  10,000 kilometers yesterday, which is normal. Tabada said the northeast monsoon or amihan winds continue to prevail, blowing away the haze from the country.

Rain can also help reduce the dust particles in the sky, but Pagasa Mactan said there will be no rain this week.

“The results in Metro Cebu can still be used for the whole of Cebu. Also, the same advisory is given to them like wearing protective equipment,” Cuñado said.

Last Monday, EMB-7 personnel sent teams in the provinces of Bohol and Negros Oriental to evaluate the air quality in those areas.

“They are also conducting tests in three stations per province,” Cuñado said.

The results will be released in a few days.

The regional Department of Health (DOH-7) said the children, elderly, and patients with past medical problems are vulnerable to haze.

Exposure to small dust particles can cause respiratory infections and diseases like asthma attacks and acute bronchitis.

It can also cause eye, nose and throat irritation.

The public is still encouraged to drink water from time to time.

People with a history of sinus problems are more likely to develop nasal congestion, sore throat and coughing.