TWO Cebuanas made it to the official list of candidates for Binibining Pilipinas 2016.

Maria Gigante of Santa Fe, Bantayan Island and Apriel Smith of Cebu City passed the screening together with  38 other candidates last Friday at the Monet Ballroom of Novotel Manila Araneta Center. Eighty-eight aspirants joined the screening which was later trimmed down to 40 official candidates. 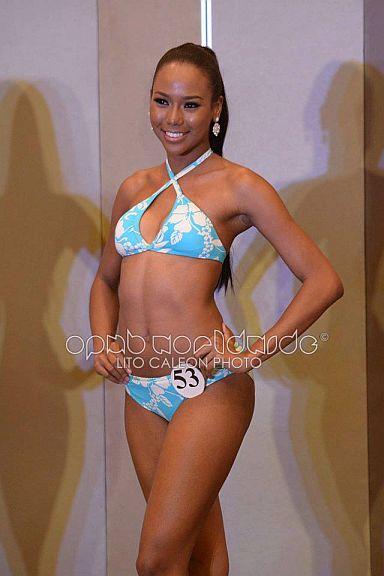 Smith told Cebu Daily News that she was encouraged by many to join Binibining Pilipinas 2016.

“Why not join? I also dedicate this to my family especially to my father,” she said.

Smith has been staying in Manila for two weeks now for her training under Aces and Queens.

“I had my question-and-answer training, walk (training) and workout,” said the 20-year-old model.

Smith is a 2nd-year college student taking up Tourism Management at University of San Carlos (USC) and at the same time a varsity player of the school’s volleyball team.

Smith is coming home today or tomorrow to process requirements and will be back in Manila on Thursday for her Binibining Pilipinas 2016 preparation. 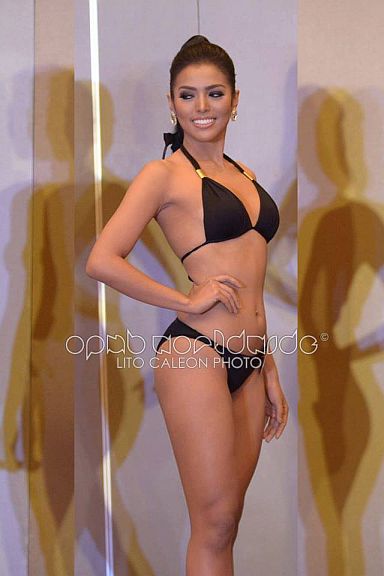 Gigante, on the other hand, joined Miss Cebu 2013 and Reyna ng Aliwan and was second runner-up in both pageants.

“In preparation for the screening, I find myself blessed to have found a family in the Kagandahang Flores Camp of both Cebu and Manila. I am also thankful for my family’s support. I would go nuts without them,” Gigante told CDN.

She also trains and works out at Gold’s Gym.

“Even though my Binibining Pilipinas journey has just begun, I’ve already learned so many things that will forever change my life. From discovering the value of healthy eating and an active lifestyle to improving the way I walk, talk and carry myself in general,” Gigante said.

For her, the best part, about her Binibining Pilipinas preparations  happened  behind the scenes.

“Seeing the hard work, discipline and fighting spirit of my fellow Binibini aspirants and sharing this journey with them isn’t mine alone but one that I will go through together with everyone in Cebu,” Gigante said.

She added that being away from home has just reminded her of how much she really loves Cebu.

“I will take all the beautiful things I love about Cebu with me everyday on this new and exciting journey,” Gigante said.

Gigante is a 22-year-old student of USC taking up Bachelor of Philosophy.

Of the three, only Catacutan made it to the top five. She eventually won the Binibining Pilipinas 2015-Supranational title.