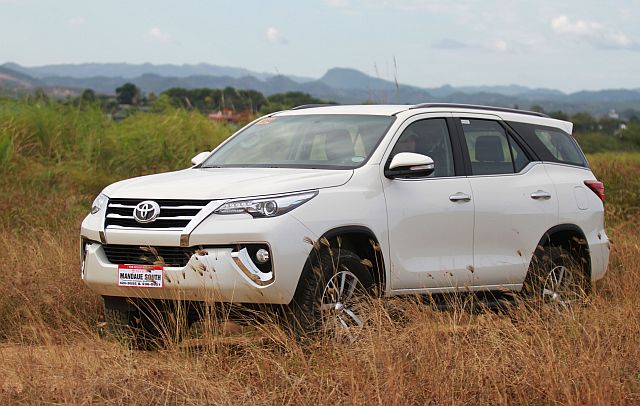 The much-awaited all-new Toyota Fortuner is starting to make its presence felt in the streets of Cebu though it’s only been a few weeks since units of the midsize sports utility vehicles arrived in Toyota Cebu dealerships.

The second-generation Fortuner is one of the most anticipated SUVs in the local auto industry this year so it doesn’t come as a surprise that it is already making waves this early.

But was it really worth the hype?

Toyota Mandaue-South lent Cebu Daily News a unit of the top-spec Fortuner to find out.

One thing we can say is that Toyota really put its best foot forward with the Fortuner, especially with its new exterior design that, while more streamlined, is still dominating because of its size.

Exterior highlights include the beautiful front fascia that is made even more elegant with daytime running lights, huge 18-inch wheels and a well-designed rear end capped off by LED combination taillights.

The cabin has also improved drastically as it now has a more premium feel. It has soft-touch and nonslip materials around the dashboard and the leather seats in the top variant are a unique shade of brown that complements the wood-grain finish in some parts of the cabin.

The new Fortuner retained its seven-seat configuration; the third row is positioned identically as in the previous model.

Space is decent up front and in the second row, thanks to adjustable sliding seats. The third row, though, can only become comfortable for adults if the second row seats are moved forward.

The set of all-new engines are also a big improvement for the new Fortuner. 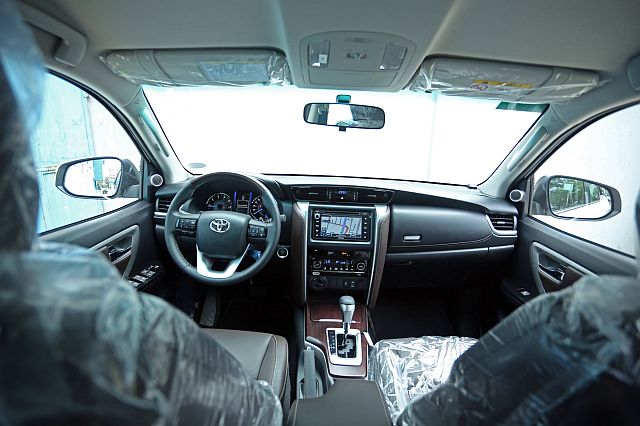 The cockpit of the Fortuner. (CDN PHOTO/LITO TECSON)

The top variant engine is a 2.8-liter turbodiesel that produces 177 ps and 450 Nm of torque. This is only available as a four-wheel drive variant.

One thing we really liked was the muted roar of the engine, which actually sounded like a gasoline-powered engine from the inside. This could also be because of improved NVH (noise, vibration and harshness).

The four-wheel drive is no longer the full-time system of the prior generation, but switchable via a dashboard knob.

The lower variants are powered by a 2.4-liter turbodiesel good for 150 ps and 400 Nm. Same as the previous generation, there’s also a 2.7-liter gasoline engine available producing 165 ps and 245Nm.

We’re pretty sure that the other engines are also better versions of the previous generation.

Suspension, a problem with the first generation, is decent. It’s smooth on paved roads and stable in rough roads, a perfect combination for a truck-based SUV.

With all the bases covered, we think the latest edition of the Fortuner should be a strong contender in the competitive midsize SUV segment.

The advantage, we believe, lies in its familiarity to most Filipino motorist, which is the reason why the previous generation really performed well. It is also available in many variants, which gives potential buyers more options.

The new Fortuner will have seven variants with prices ranging from P1.4 million to P2.1 million.

Units of the Fortuner are displayed at Toyota Cebu dealerships, including in its biggest showroom in Toyota Mandaue-South along Ouano Avenue, North Reclamation Mandaue City.

The other dealerships are in M.J. Cuenco Avenue in Cebu City and in Tabuk, Mandaue City. 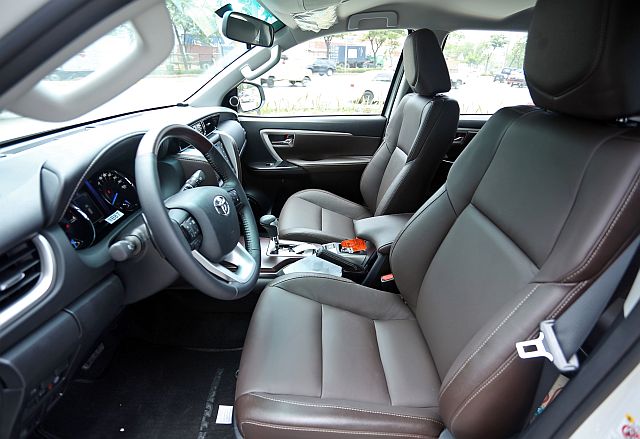 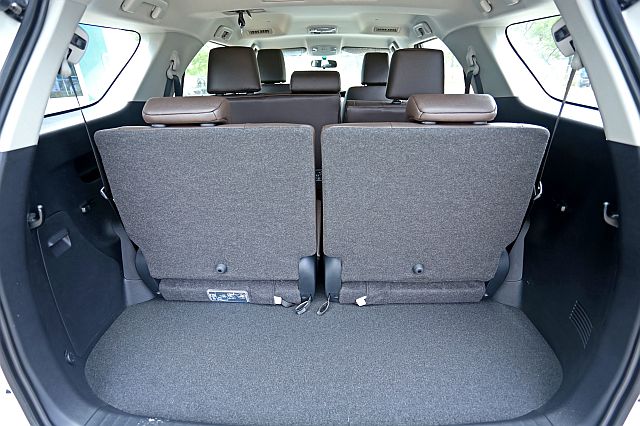 Even with all seats up, there’s enough space in the rear for cargo. (CDN PHOTO/LITO TECSON) 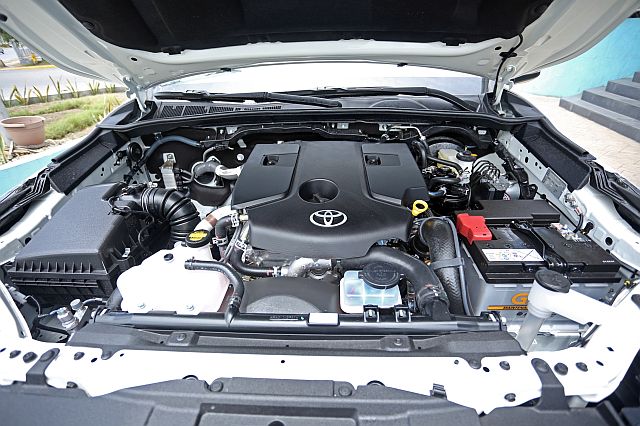 The top variant engine is a 2.8-liter turbodiesel that produces 177 PS and 450 Nm of torque. (CDN PHOTO/LITO TECSON) 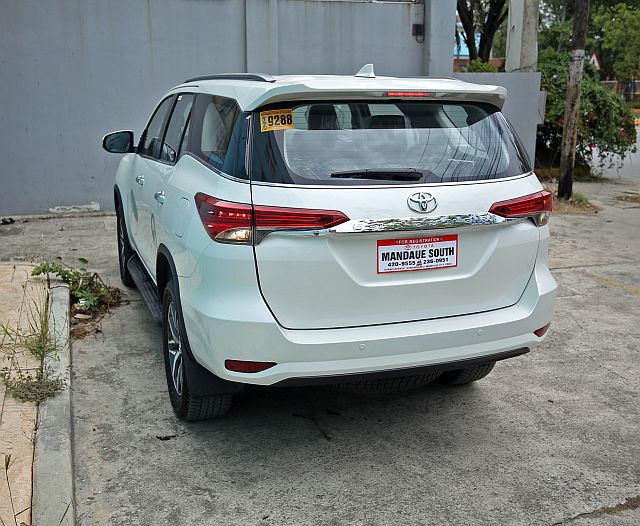 Read Next
Four homes destroyed by fire in Labangon