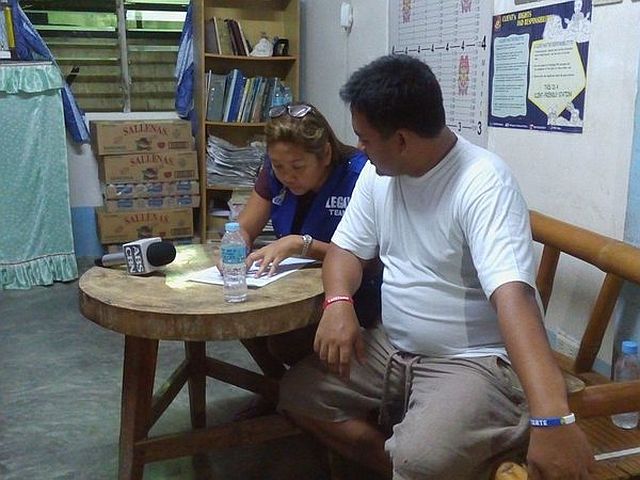 Police in Dumanjug, Cebu have launched an investigation into the shooting incident on Sunday night directed against a councilor of the town.

Senior Insp. Rogelio Amoroso, the town’s police chief, said Councilor Ely Amadora was on board a motorcycle when he and his companion were fired upon by a group of unknown shooters on board two motorcycles.

Amadora, who is seeking reelection under One Cebu, was also riding the motorcycle together with Jerome Saromines, the son of candidate for provincial board member in the seventh district Salvador Saromines, and were just outside the house of his political ally, Dumanjug Mayor Nelson Garcia, when the incident happened at 9:50 p.m., Amoroso said.

Amadora was unhurt but the driver of the other vehicle passing along the same area, a Toyota Revo, was injured. He was identified as Marlon Ybañez, 38, who suffered a gunshot wound on the left side of his stomach.

Ybañez was brought to the district hospital in the neighboring Barili town but was later transferred to a private hospital in Barili, about 6 km from Dumanjug. 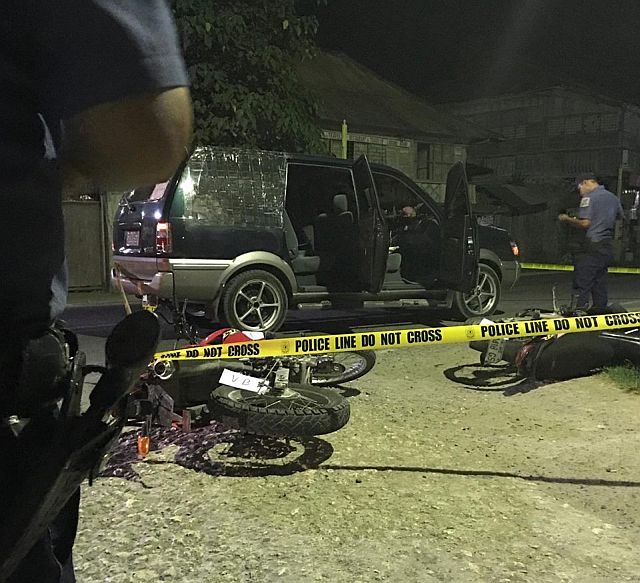 Garcia, when reached by phone, claimed Amadora and Saromines were the targets of the shooters.

He said Saromines was hit by a splinters in the head but he was not brought the hospital since it was only a minor injury.

Garcia blamed the incident on the alleged goons of Vice Mayor Efren Guntrano “Gungun” Gica, who is running for mayor under Liberal Party.
Cebu Daily News tried but failed to reach Gica for his reaction.

Before the incident, Garcia said Amadora and Saromines went to Barangay Looc to “rescue” a barangay councilor, Arnela Tangkay, who claimed that armed men were following her. When they arrived in Booc, they found her allegedly in a heated argument with Gica.

Amadora and Saromines left but Gica allegedly ordered his men to chase after the two on board two motorcycles, Garcia claimed.

He said Amadora and Saromines immediately stopped outside his house and ran inside just as chasers were firing their guns at them. Luckily, Amadora was not hit but Saromines was injured due to splinters in the head and leg. But he was not brought to hospital since the injuries were minor, according to Garcia.