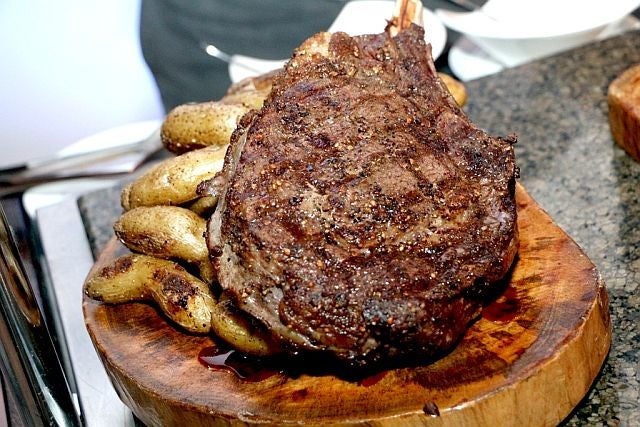 MARCO Polo Plaza Cebu remains to be the only landmark Hotel in Cebu that rises on top of Nivel hills, 600 feet above sea level. Dominating the skyline since the 1980s, it was then known as Cebu Plaza Hotel, the first five-star hotel of Cebu.

It was alluded to as “the grand dame” of the hotels and put Cebu City at the forefront of the hospitality industry for over two decades. Metrobank eventually acquired the property in 2003 and finally reopened in 2006 as Marco Polo Plaza Cebu.

Today, Marco Polo Plaza Cebu has carved a name as one of the finest and upholds its standard of excellence. 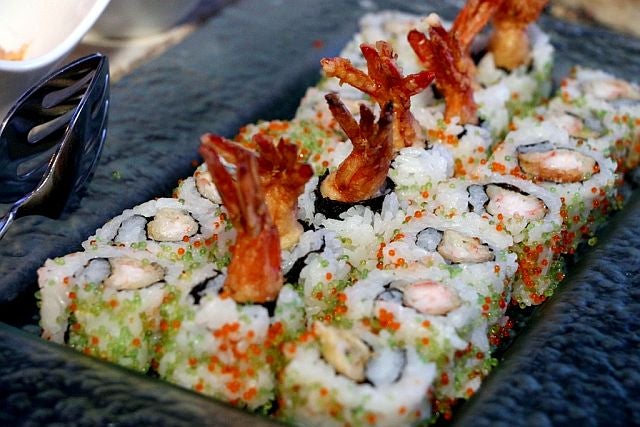 The imposing hotel with 329 well-appointed guestrooms and suites offers a panoramic view of Cebu City and the Mactan Channel.

It is also home to some of the finest restaurants, in keeping with the tradition of culinary distinction. It was, in fact, named “Hotel of the Year” in 2014, an accolade given by the Marco Polo Hotels in the Asia Pacific region.

The invitation to 10 years of partnership dubbed “Timeless at 10” at Blu Bar and Grill to celebrate the milestone kicked off with a benefit run for Emergency Unit Rescue Foundation. A series of invitations were extended to the hotel’s valued partners including the travel agents, top corporate accounts, the Japanese community as well as the media. 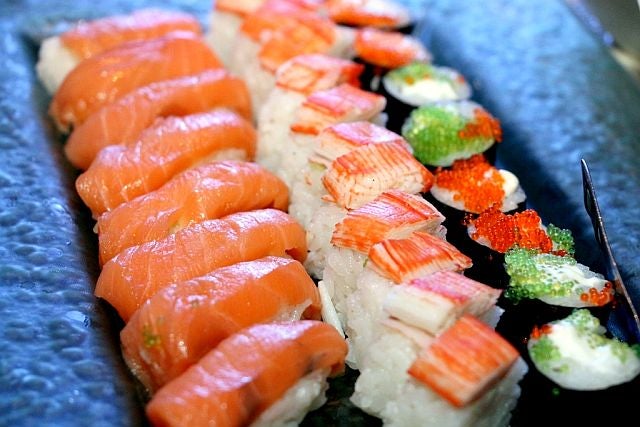 Setting foot in Marco Polo Plaza Cebu always brings in memories. I held the position of Public Relations Manager of Cebu Plaza Hotel for eight years until its closure in March of 2003.

Arriving for the celebration, I rode the elevator by myself reminiscing the glory years of the “old” hotel. Resident Manager Xavier Masson and General Manager Julie Najar welcomed the media guests. Quite an unusual creation, Strawberry Mojito in a Light Bulb, was passed around. 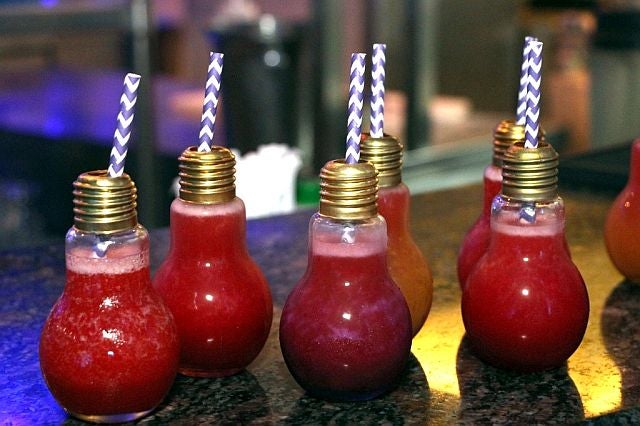 I started with Fish & Chips and assorted Sushi. My Cebu Daily News colleague Jaime Picornell was raving about the tender and juicy Roast Beef and the Beef & Bacon Noisette. The chilled chardonnay was refreshing and the strong breeze in the highest point in Cebu kept the summer heat at bay. Just when we were getting comfy, we were asked to group ourselves for a game of trivia. Our team did not win the game but we had fun.

An impromptu karaoke session followed shortly. The Marketing Communications team led by Lara Constantino was all out to celebrate the 10 years of providing one of the best in the hospitality industry.