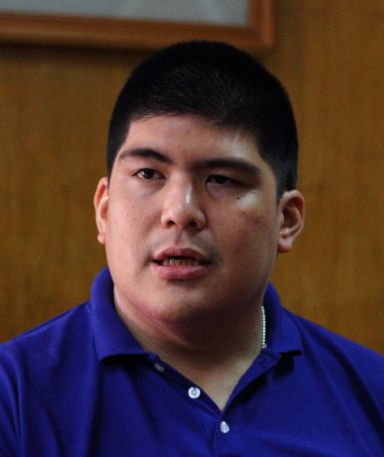 INCOMING Mandaue City Mayor Luigi Quisumbing will order the renovation of six police precincts in the city, relocating some of them away from danger zones.

“We will be doing what we can to make sure that the city police can have a home that they can be proud of,” Quisumbing said.

Senior Supt. Jonathan Cabal, Mandaue City police chief, said police precincts such as those in Centro have deteriorated while the Subangdaku precinct occupies one half of the ground floor of the barangay hall.

He said the Basak police precinct is located at the lower portion of a building that was damaged by the Oct. 15, 2013 earthquake.

Cabal said he talked with Quisumbing and they will look into suitable, strategic locations for the police precincts.

“Let us restore the dignity of the police by giving them offices that exude professionalism,” he said.