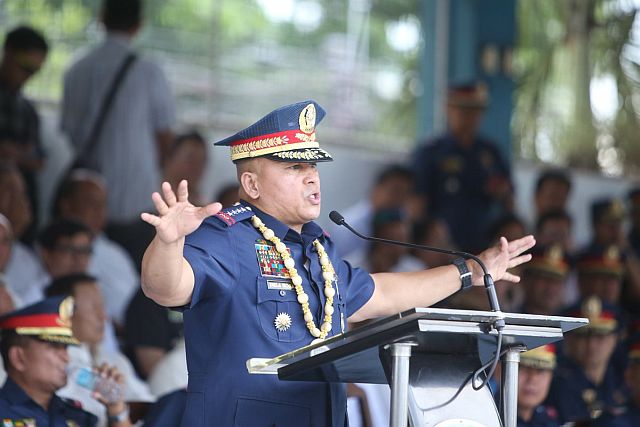 “Pasensya na, sir ug nahiubos oa ug gitangtang imong city director (I apologize, Sir if I have disappointed you for the relief of your city director),” dela Rosa in a brief press conference with the media on Monday morning after his command visit to Police Regional Office in Central Visayas (PRO-7).

Although he admitted that they police can survive without government resources and that they can also look for other sources of support, Dela Rosa urged him to reconsider.

“We really need you. Please don’t abandon us in this fight,” Dela Rosa said. He urged his policemen assigned at the Cebu City Police Office not to be discouraged about Osmeña’s withdrawal of support but instead continue the fight.

Santos was among the three city directors who were relieved from their posts last week.

Dela Rosa said some PNP officials in the country were relieved because they were allegedly receiving drug money.