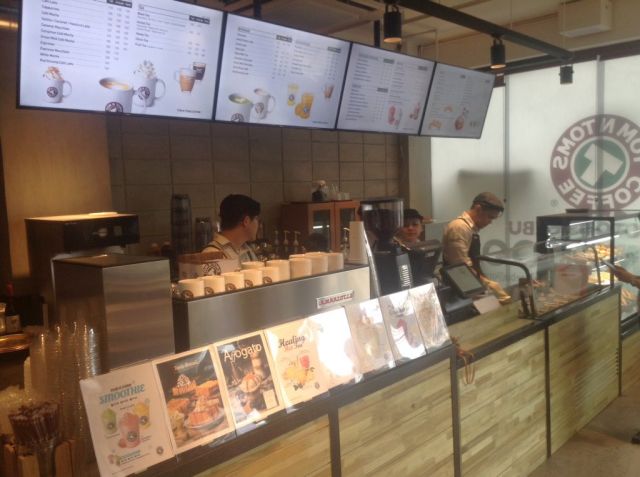 The second store in the country, Tom N Toms Cebu is a franchise venture by the JL Alba Corp., a Cebuano-grown company operating a hotel in the city.

Read Next
Expect a rainy weekend ahead – Pagasa