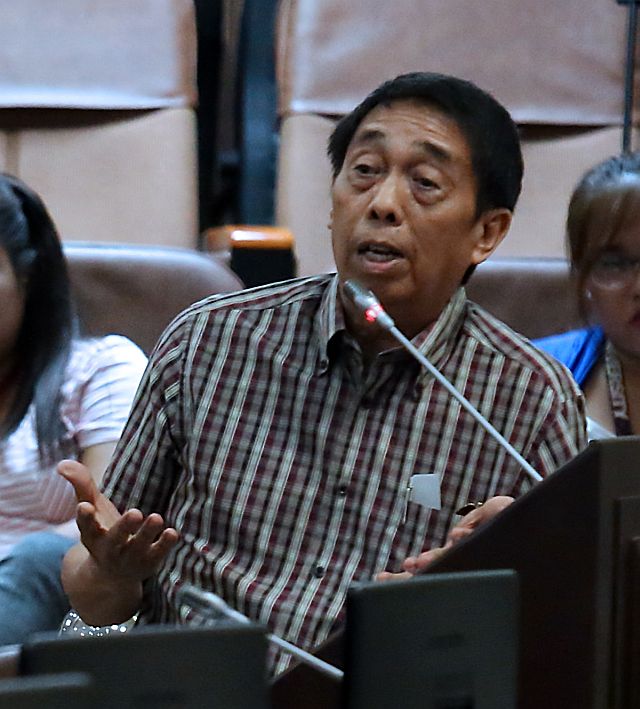 LEADERS of Cebu’s business community were surprised at the effect of the Duterte administration’s war on drugs initially on the economy, but they believed that it would still be too early to tell whether the government could maintain this kind of momentum or effect on the economy.

Ted Locson Jr., Cebu Chamber of Commerce and Industry (CCCI) external affairs division head, said in a forum early this month that investors would usually shy away from places where killings were rampant.

“We’re also surprised. When there are killings, people and investments shy away. But not this time. People even want to invest in areas they didn’t want to go,” Locson said in a recent briefing in Cebu City.

Locson was referring to the administration’s nationwide war on drugs which had already claimed the lives of 1,900 suspected drug lords and pushers during police operations or by unidentified masked men since July this year.

In the past, Locson said places where killings were rampant had been perceived as unsafe.

But looking at the reaction of the business sector and majority of the population under present circumstances, he said things are totally different.

“Most of the people are now saying they feel safer going around. If this happened before, you wouldn’t see people in the streets,” he added.

However, he expressed worry over people becoming calloused.

He said the sad thing is that people may eventually dismiss these killings for as long as those who are killed are bad or perceived to be bad.

“The President said this is a very difficult situation, but we’re lucky to have a leader who is willing to tackle it,” said Locson.

Government has already tapped the private sector to help in the war on drugs, particularly to invest in the construction of additional drug rehabilitation centers following the surge of drug surrenderers all over the country.

“The private sector has been asked to volunteer, but the chamber hasn’t really discussed how to deal with it yet,” Locson said.

Trade Secretary Ramon Lopez said that the Duterte administration’s crackdown on illegal drugs may have earned flak from international human rights groups, but it is winning the approval of investors and consumers.

In an Inquirer report, Lopez told lawmakers during a Congressional hearing on the Department of Trade and Industry’s (DTI) 2017 budget that police operations against drugs have led to a generally buoyant outlook among investors and consumers, notwithstanding the high body count.

Read Next
OUT OF PH TEAM