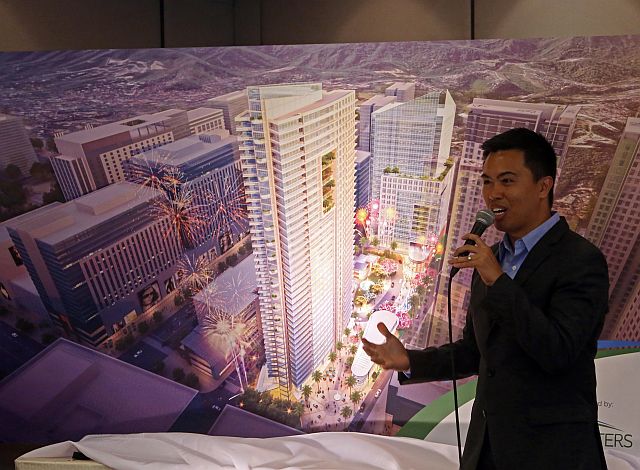 Cebu Landmasters, Inc. (CLI) has partnered with four other local firms to develop the largest remaining private property within Cebu IT Park.

“We are five different companies of various disciplines with one aspiration and that is to see Cebu grow,” CLI chairman and CEO Joe Soberano said during the joint venture agreement signing among partners at the Cebu City Marriott Hotel on Monday.

Soberano, who also sits as president of El Camino, said the consortium would turn the prime property into an urban park with high-rise residential, office, and retail components.
The site is beside Avida Towers Riala and the newly opened road fronting the Aboitiz office along Gov. M. Cuenco Avenue in Barangay Banilad. It is also a stone’s throw away from the regional mall the Ayala group is building.

Soberano said CLI will run the whole show as developer and managing partner while synergizing all the ideas of other stakeholders, which also happen to have real estate arms and pocket developments of their own.

Aside from shared values, Soberano said that the companies’ presidents decided to form a joint venture because they all had the El Camino “pilgrimage walk” together.

He said they estimate spending P5 billion to P6 billion for the whole project, including lot acquisition cost, and broken down into two phases. 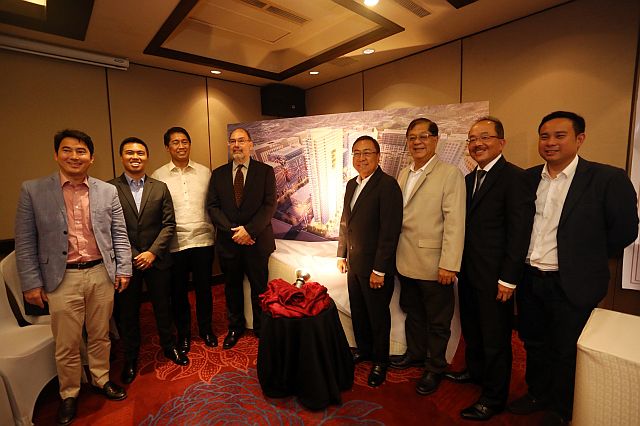 Phase one will be the construction of a 40-storey residential tower with around 600 25- to 26-square meter units.

Soberano said the tower would have high-end features and amenities but would be offered at upper mid-market price, or around P3 million each, which is targeted to pre-sell by January 2017.

“Turnaround will be very quick because we foresee demand to be very strong,” he added.

A retail boulevard will host restaurants and food outlets while a Central Park with its own internal boulevard will allow maximum accessibility and walkability within the enclave.
Phase two will include a modern office tower, details of which will be revealed soon.

He said the area is very porous, allowing people access from all sides of the property and giving them a kind of “openness” that isn’t present in other developments.

The still unnamed project is CLI’s third development in IT Park, the first two being Asia Premier and Park Centrale where the CLI office is located.

Read Next
Security Bank ties up with BTMU; eyes Japan firms in PH