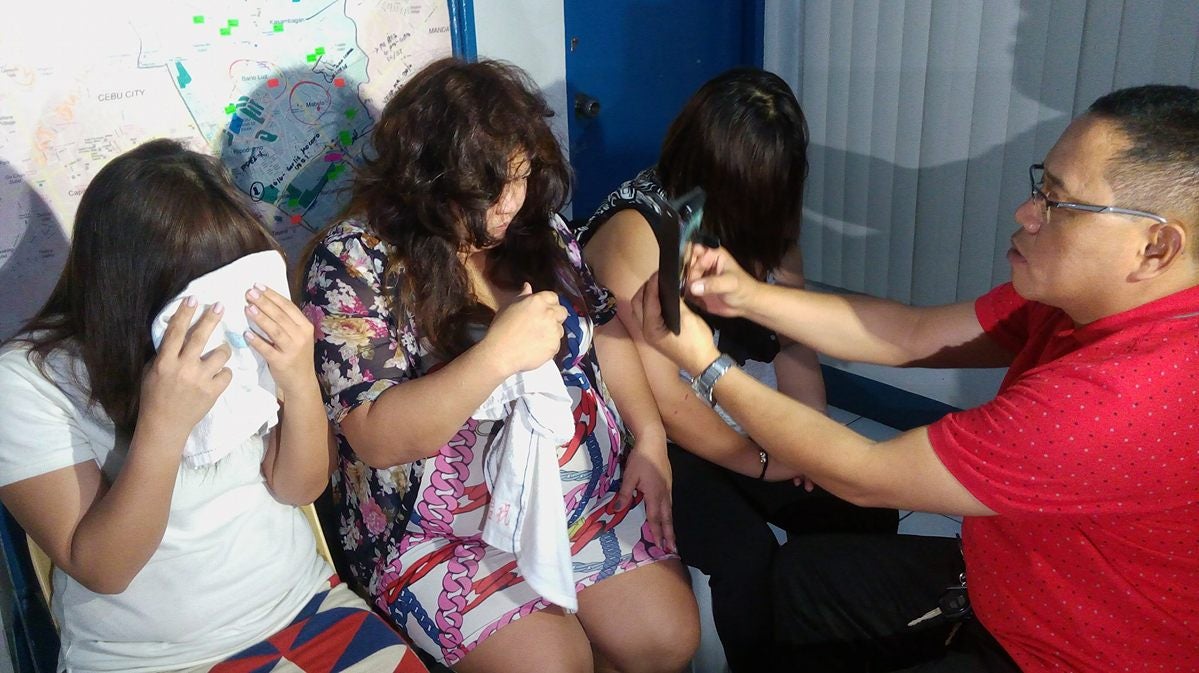 One of the three women who were arrested for pickpocketing inside a mall in Cebu City last Monday was identified by at least two witnesses as the same person who duped them and withdrew cash from their automated teller machine (ATM) accounts.

Marlyn Roque, 42, of Metro Manila, was detained at the Mabolo Police Station along with her two alleged cohorts identified as Ma. Camille Gliane, 46; and Hanna Conception, 32.

Theft charges were set to be filed against the three suspects at the Cebu City Prosecutor’s Office for pickpocketing.

Roque will face additional charges after she was identified as a suspect in the ATM scam, said Senior Insp. Jacinto Mandal Jr., chief of the Mabolo Police Station.

“There have been complainants who came to our office. We can’t do anything but to file the appropriate charges against her (Roque),” Mandal said in an interview.

One of the complainants, an employee of one of the universities in Cebu City, identified Roque as the same person who duped her. The complainant, who requested anonymity, said she was supposed to withdraw cash from an ATM at a mall in Cebu City last August 6 when her ATM card got stuck inside the machine.

She said Roque volunteered to help her and asked her to press her pin number. “I didn’t know what to do because I was afraid I won’t be able to get my ATM card and so I heeded her request,” the complainant said.

An hour had passed but she still wasn’t able to get her ATM card.

“I decided to go home and leave my ATM card (inside the machine),” she said.

The complainant later found out that P34,900 was withdrawn from her account.

Mandal urged other victims of the ATM scam to come before their office to identify the suspect.

Read Next
No suspect yet on slay of graduating student