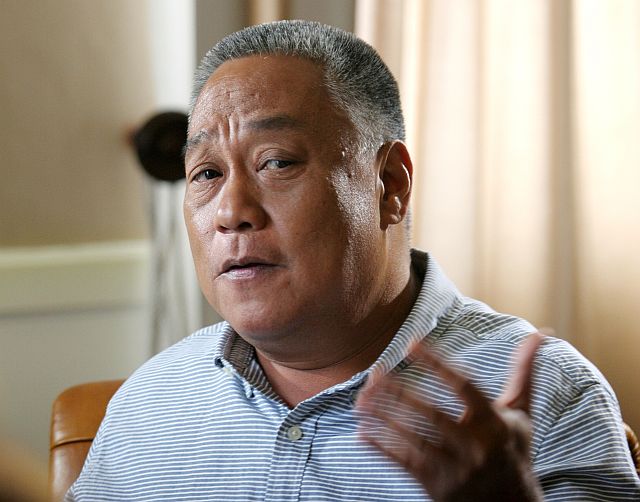 THE committee on properties of the Cebu Provincial Board is set to present its report on Monday’s regular session, regarding the memorandum of agreement (MOA) signed by Gov. Hilario Davide III and Cebu City Mayor Tomas Osmeña covering the land swap involving the 93-1 properties.

The approval of the MOA by the Provincial Board and the Cebu City Council is expected to solve the long-drawn controversy affecting occupants of the properties covered by PB Ordinance 93-1.

Davide said he met with the Provincial Board last Saturday, together with Vice Governor Agnes Magpale, to discuss the 93-1 MOA, and hopefully cleared up any questions at the committee level.

“There have been questions, but that has been discussed,” he said.

“In fact, I encouraged them to thoroughly discuss it, ask questions, and at the committee level, I think I was able to answer their questions,” he added.

The MOA, which was prepared jointly by representatives from both local governments after several discussions, essentially covers the land exchange agreement between the province of Cebu and Cebu City.

Last December 7, a “ceremonial” signing of the MOA was made between Davide and Osmeña at Plaza Sugbo.

Under the MOA, the city government undertakes to provide assistance to the province by way of donating properties owned by the city.

The city, on the other hand, will transfer to the province its Block 27 properties, located in North Reclamation Area(NRA), with an area of 3.3 hectares; the Septage Treatment Plant, consisting of 13,711 square meters and city abattoir with 2,476 square meters; also in NRA, a portion of the city’s South Road Properties consisting of 2.5 hectares; and the city’s Pulpogan Property located in Consolacion, Cebu, with an area of 9 hectares.