Share in the fun of the Sinulog Festival through SKY Freeview 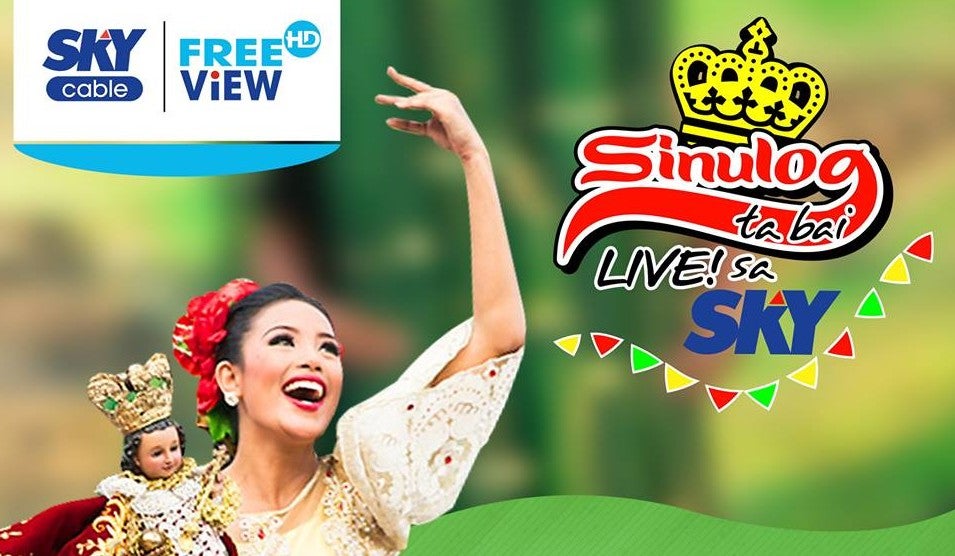 Subscribers in Cebu can also participate in the SKY Life Variety and Game Show! Head over to Fuente Osmeña Circle on January 12 to join in the fun! There will be games, raffles and live performances! First ever Sinulog Idol champ, Jacqueline Chang, will be there to perform the hit song, “Pero Atik Ra.”

Festival goers who post their Sinulog pictures with the hashtag #SinulogLiveOnSky will get the chance to have their photos broadcast during the live coverage of the festival on SKY Freeview.

The Sinulog Festival is one of the longest ongoing festivals in the country. It was named Best Festival at the Choose Philippines Awards.

SKY brings more bonding experiences for the Filipino family wherever they may be. Celebrate the Sinulog Festival from January 12 to January 16 with SKY. /PR