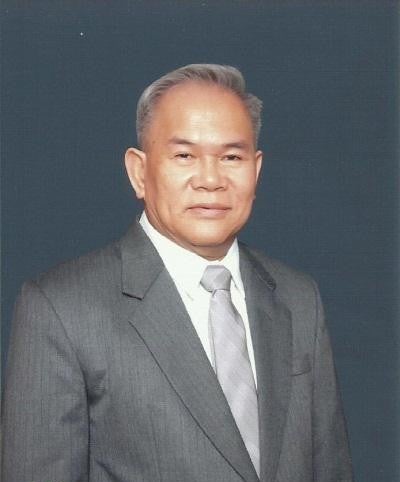 THE ten-member Board of Trustees of the University of San Carlos announced recently the re-election of Fr. Dionisio M. Miranda, SVD, SThD, as University President, for a fourth consecutive 3-year term. The election took place during the regular Board meeting held at the BOT Conference Room, Downtown Campus, on March 11.

In a short interview after his election, Fr. Miranda spelled out the thrust and direction of his administration for the next triennium. He said, “The next three years will be spent for the deconstruction, reconstruction, and re-launching of the University of San Carlos; we are literally on the cusp of the largest seismic change the Philippine educational system has ever faced.”

He added, “To succeed we must be willing to purge the organization of dead-ends, to evolve a new evangelical humanism proper to our time and to embark on new ventures hitherto unimagined.  As never before the Lord invites USC “to launch into the deep” and entrust itself to the Spirit “who makes all things new.”  In biblical terms the next triennium (2017-2020) symbolizes Exodus in Education, which we can further differentiate according to its levels: at the Basic Education Department, Metamorphosis (drawing lessons from the Dying Grain); at Tertiary, Winnowing (extricating the Grain from the Chaff) and at Graduate, Regeneration (pouring New Wine into New Wineskins.

Fr. Miranda was installed as the 10th USC President in July 2008.  Born in Baguio City, he was ordained a priest at the Divine Word Seminary in Tagaytay City in June 1973. He brings to the USC Presidency a wealth of experience as scholar, an educator, and a pastor.