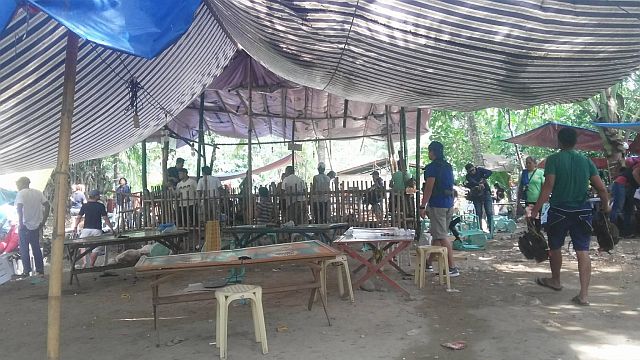 Tero said Capuyan was the manager of the cockfight, Camanse acted as the “masyador” or bet caller and Denape act as the checker. They were turned to the town’s police station pending the filing of appropriate charges against them.

Several gamefowls, gaffs and cash were confiscated.during the operation.