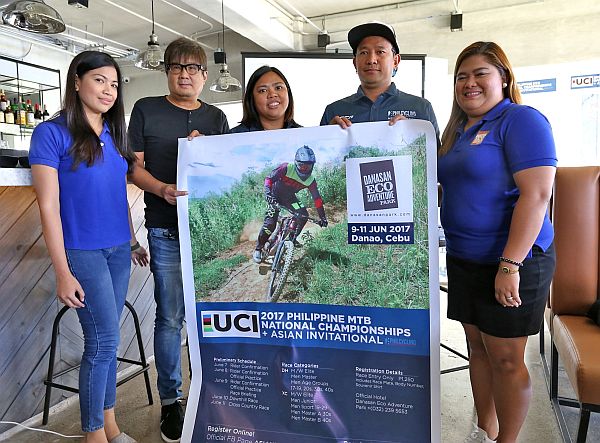 The organizers said this after ten Singaporean riders who were initially scheduled to take part in the race backed out following a Singaporean government-issued travel advisory for the Philippines due to the ongoing crisis in Marawi City in Mindanao.

Oscar “Boying” Rodriguez Jr., one of the organizers of the race, clarified during the official launching of the race yesterday at the Weekend Restaurant that Cebu is not affected with the crisis in Mindanao.

“Marawi City is very far away from Cebu. But we have to make sure that our race is safe that’s why we are partnering with the Philippine National Police and the Armed Forces of the Philippines to secure the venue as well as the race course,” said Rodriguez.

Despite the withdrawal of the Singaporean racers, Taiwan and Myanmar will still send its riders to compete.

Eight riders including four female riders will compose the Taiwanese delegation while two riders from Myanmar will be vying against Philippine team members, according to the head coach of the National Mountain bike Commission Arjuna Saulo.

Saulo said that those who wants to become part of the national team must be consistent in joining and winning in their sanctioned races.

He added that the coming race is a tune-up event for the Asian MTB championships next year, which could possibly be hosted anew by Cebu.

It is also a preparation for the 2019 Southeast Asian Games.

Around 90 riders coming from 22 teams have already enlisted for the race.