Cebu could be next venue for Asean 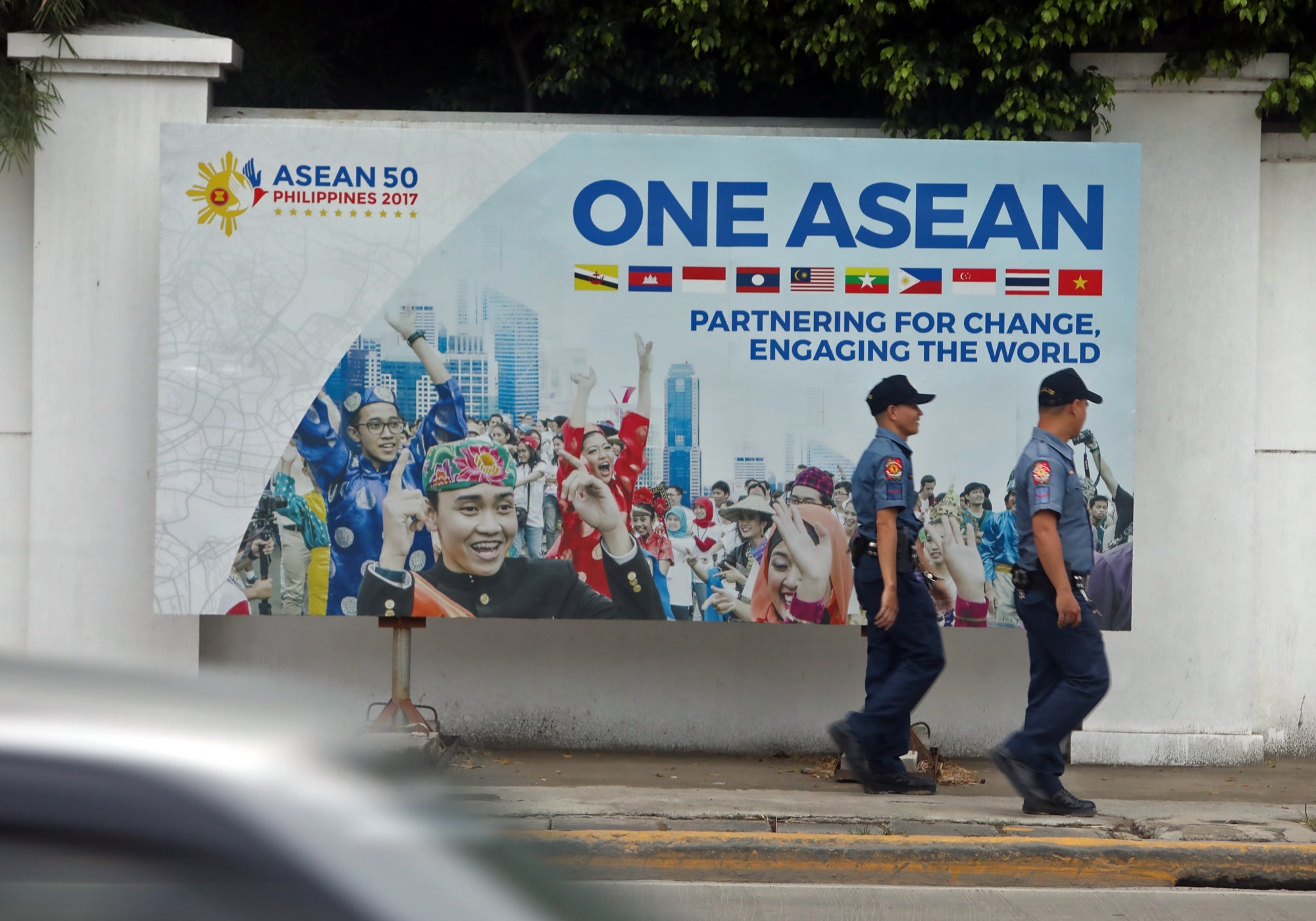 THE successful outcome of the meetings of the delegates of the Association of Southeast Asian Nations (Asean) could spell another opportunity for the region to host the next Asean meetings.

According to Police Regional Director (PRO-7), Chief Supt. Noli Taliño, the Asean is considering Central Visayas as a venue for coming meetings.

(That’s what we heard, that the association is considering another round of Asean meetings here. But that really depends on the association. We already conducted two meetings in Cebu and one in Bohol)

Taliño said that Central Visayas is always ready for this kind of big event.

In fact, he said, that the association commended the Task Group Cebu for an outstanding security coverage of the recent meetings held in Cebu City.

(And that has become our standard, the multi-agency coordinating center)

He thanked other law enforcement and other government agencies who helped in keeping peace and order in the city during the meetings from July 1 to 7.

He said the situation throughout the meetings was generally peaceful.

“We achieved our objective to have zero Asean related incidents,” said Taliño.

He said that up to the last batch of delegates who returned to their home countries yesterday afternoon, no untoward incidents happened.

Read Next
Badac to be reactivated