Mitsubishi teases us with photos of upcoming MPV 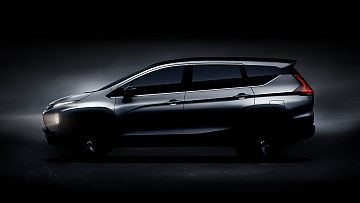 In a press release in Mitsubishi Motors’ Facebook page, it said that the new MPV will “combine outstanding comfort and versatility of an MPV with the performance, strength and toughness of a SUV.”

Also according to the press release, the MPV’s body will be wider and larger than MPVs in its class. 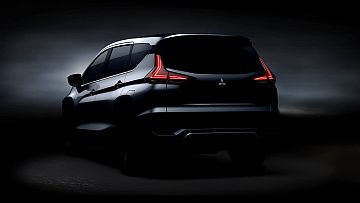 The photos show that the new MPV, which is rumored to replace the long-running Adventure AUV, adapts Mitsubishi’s distinctive Dynamic Shield design up front. Large sculpted front and rear fenders together with a tall ride height is sight proof of the serious SUV characteristics of the new MPV.

The new model will be produced at MMC’s new Indonesian factory in Bekasi Prefecture, West Java.

Read Next
SMC to take 65-percent stake in BMW distributor