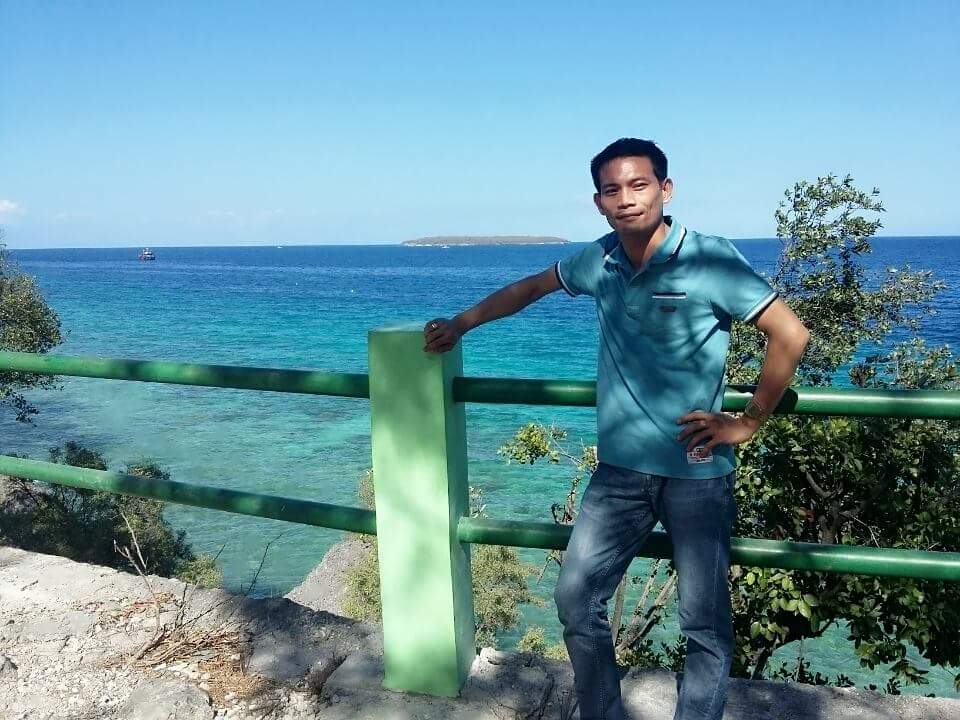 The National Bureau of Investigation in Central Visayas (NBI-7) on Wednesday filed a rape complaint against the Cebu lawyer-broadcaster who was accused of sexually molesting a 13-year-old girl.

Juril Patiño, 32, will undergo a preliminary investigation at the Cebu City Prosecutor’s Office.

He will be given the chance to submit a counter-affidavit to refute the allegations hurled against him.

Sought for comment, Patiñ o, an anchor of Brigada News FM, said he will answer all accusations “point by point” in due time.

“I have not read the complaint yet. But for now, let it be known that I never did that,” he told Cebu Daily News.

Patiño, who passed the Bar Exams in 2014, expressed hopes that the truth will prevail.

“You know what, it is so easy to accuse a person of a wrongdoing. Proving it is a different thing. Ang once proven that you are innocent, your reputation and dignity have already been damaged,” he said as his voice cracked.

The victim complained that she was sexually molested by Patiñ o inside the latter’s car in Barangay Parian, Cebu City last July 4.

The girl’s family first sought the help of the Parian police before asking the NBI-7 to intervene.

Her mother has reported that the girl has been missing since Friday.

Cebu City Mayor Tomas Osmeñ a has offered a P20,000 cash reward for anyone who can provide an information on the teen’s whereabouts.