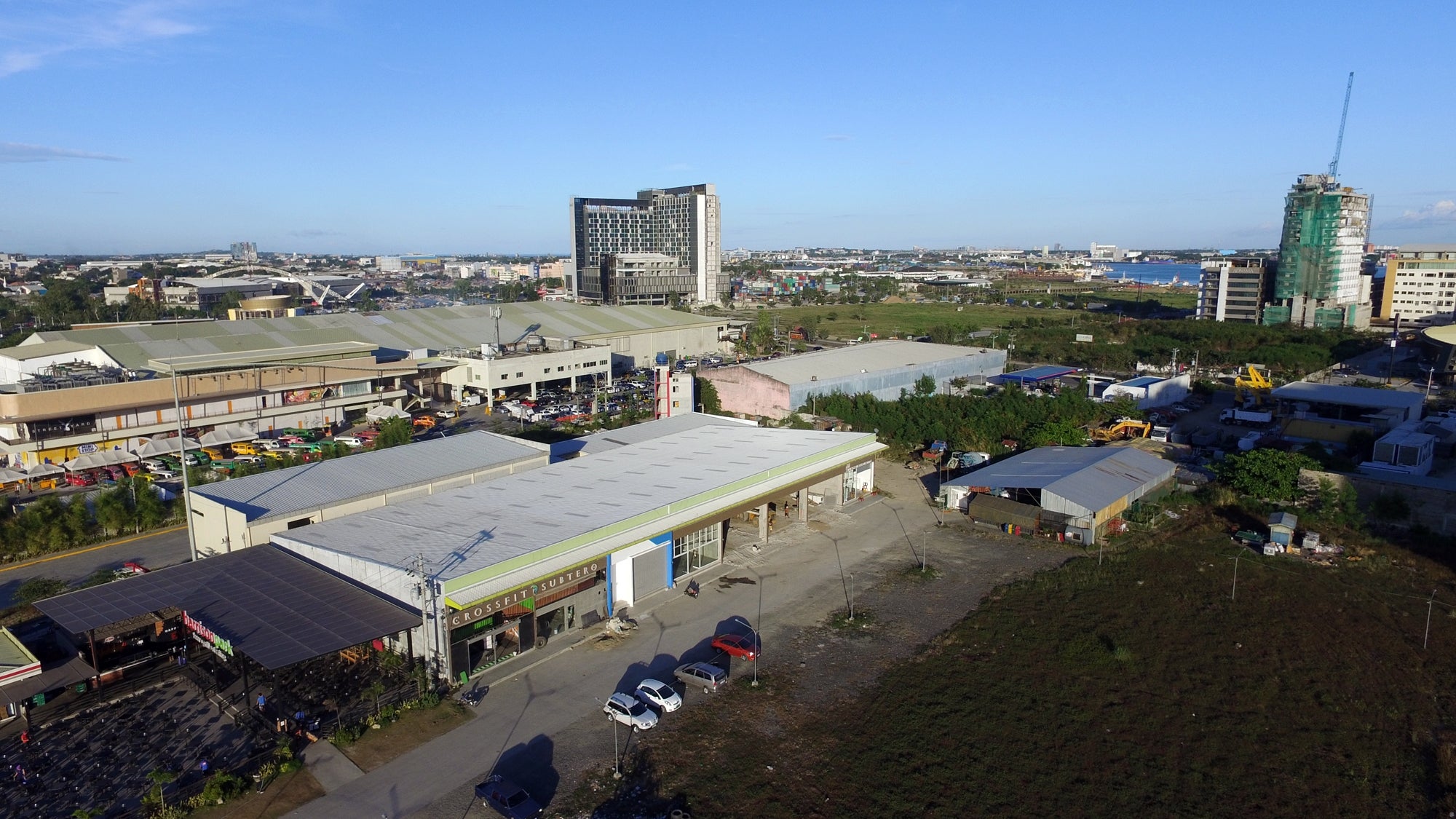 Mandaue’s North Reclamation Area is one of the successful reclamation projects in Cebu. (CDN FILE PHOTO)

The increasing demand for office, commercial and residential spaces in Cebu, fueled by its outsourcing and tourism sectors, has brought about the need to develop more land in this tiny island in Central Visayas.

But with mainland Cebu spanning only 4,943 square kilometers the need to develop more land becomes a challenge for property developers.

One solution to this problem is to turn to sea-reclaimed projects, the latest of which is the proposed reclamation project in Toledo City.

“You can’t feel it immediately, but in the long run, it will have a huge impact on progress as it will provide additional areas of growth,” said Janilo Rubiato, Philippine Reclamation Authority (PRA) chief executive officer and general manager.

Rubiato, however, was describing a proposed 11-hectare reclamation project in Toledo City, 58.9 km from Cebu City.

Last July 31, the city government of Toledo entered into a memorandum of understanding with the PRA as the former complies with requirements set by the latter for the approval of the proposed project.

If this pushes through, the P644-million undertaking will be the first step in the city’s bid to establish a new wharf in the locality, something which the local government expects to propel the economy of midwest Cebu further.

Toledo City joined other towns and cities in the province of Cebu which already have planned big-ticket reclamation projects including Minglanilla, Cordova, Mandaue, Lapu-Lapu, and Naga, among others.

Should all these projects be realized, more than 2,000 hectares will be added to Cebu’s inventory of “developable” land, the largest portion of which is the proposed 1,500-hectare reclamation project in Cordova which SM Prime Holdings, Inc. intends to undertake.

From a business perspective, Cebu Investment and Promotions Office (CIPO) head Roy Soledad said reclamation projects are necessary in the sense that these are mostly for economic purposes.

“These are necessary as Cebu continues to improve and develop,” he said in an interview with Cebu Daily News.

Additional land would make it easier for investors to choose where they would prefer to locate, especially when they would rather set up their business within Mega Cebu.

Soledad said these investors would usually look for 10 to 40 hectares between Carcar in the south and Danao in the north, but without available land either for lease or sale, it will be difficult for them to establish operations here.

The P5-billion 100-hectare reclamation project in Minglanilla, which is a partnership between the municipal government and Ming Mori Development Corp., is foreseen to generate 75,000 jobs for the town’s constituents as well as those from nearby localities.

Furthermore, it is also poised to become an industrial estate that would help boost tourism as well as attract foreign and local investors.

Among the successful reclamation projects in Cebu are the North Reclamation Area (NRA) which covers Cebu City and Mandaue City as well as the 300-hectare South Road Properties (SRP).

Reclaiming land seems like the most logical way to expand, especially for a province like Cebu, which has limited flatlands.

It has narrow coastlines, limestone plateaus and coastal plains as well as rolling hills and rugged mountain ranges traversing the northern and southern lengths of the island.

Most of the flat tracts of land can be found in the city of Bogo and the towns of San Remigio, Medellin and Daanbantayan at the northern part of the province.

“When our cities and municipalities were formed, most of them were built along the coast and the builders then did not consider during planning the possibility of expanding once they improved,” Soledad explained.

Soledad said that compared to other provinces, Cebu just does not have enough flatlands and, thus, investing in sea-reclaimed projects is the easiest path to expansion.

He added that it would be difficult to develop the mountains in Cebu as most of these are protected areas, citing the possibility that damage on upland areas could be worse than reclaiming coastal sites.

“Although that is not necessarily 100 percent true since reclamation projects can also damage coastal areas. The bottom line here is that it should be studied well,” he said.

While Soledad recognized the necessity of reclamation projects toward progress, he also acknowledged the repercussions it would bring.

“From the perspective of the environment, there will be many who will oppose these projects,” he said.

Once projects are defined, he said there should be minimal effect on the environment.

If there are mechanisms that would minimize damage to nature, then he would encourage developers to do that.

He also said that the development should be for optimum uses such as an expansion of a township or for an economic zone.

The environmental group Greenpeace, however, warned in a statement about the effects of reclamation projects to areas where they are built.

“Greenpeace South East Asia strongly believes that any disturbance affecting marine ecosystem balance, sustainable fisheries, productivity, and livelihoods of people depending on this resource must be restrained at all costs,” the group said.

The group added that instead of reclaiming seas, there is an urgent need to establish ocean sanctuaries so that our marine ecosystem will recover.

Greenpeace said “reclamation affects us all, especially the marginalized fisherfolk sector. Reclamation dislocates fisherfolk from their source of livelihood and their homes in the coastal areas.”