All BRT-related activities should be stopped 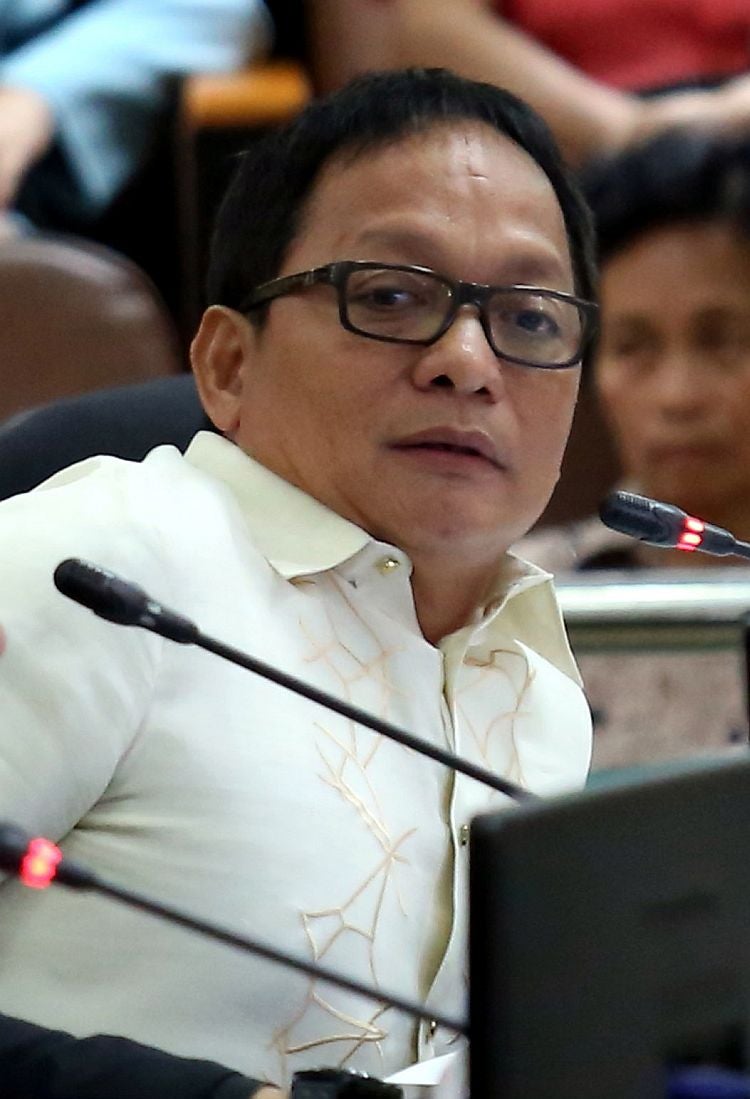 UNTIL the status of the Cebu Bus Rapid Transit (BRT) project is clear, the Cebu City government should also put on hold any activity relating to the project, an official said.

Cebu City Councilor Joel Garganera said this following reports that the BRT project implementation unit (PIU) has already started sending notices of taking with final offer to owners of commercial properties to be affected by the project.

“The DOTr (Department of Transportation) has already issued a statement. Let’s respect it. Let’s not be rash in sending those notices. We also have to base on the approval of the additional budget for road-right-of-way acquisition,” he told reporters in a press conference yesterday.

On Wednesday evening, the DOTr issued a press statement announcing that they will put on hold the implementation of the BRT project following the statement of National Economic Development Authority (Neda) Secretary Ernesto Pernia that it should be put on hold until after a feasibility study is done for a Light Rail Transit (LRT) system in Cebu.

But Neda Undersecretary Rolando G. Tungpalan in an Inquirer.net report on Thursday, said that Cabinet Committee (CabCom) of the Neda’s Investment Coordination Committee (ICC) would tackle projects including the project cost of the first BRT in Cebu.

Tungpalan said that the increase in cost of the Cebu BRT by about P5-6 billion was for right-of-way acquisition.

For one, he pointed out that he has not been invited in previous meetings by the BRT proponents regarding the updates of the project.

He said he thought that the project would entail road widening for the entire BRT route which starts in Barangay Bulacao all the way to Barangay Talamban. But he said he found out that the road widening will only be done in areas where stations for the BRT buses are located.

The BRT-PIU and the DOTr have asked for an additional P5 billion budget for the road-right-of-way (RROW) acquisition of the project. The request will be discussed by the Neda investment coordination committee today.

This is one of the reasons why Garganera said he decided to defer indefinitely the passage of his proposed ordinance finalizing the list of persons and properties affected by the BRT project during the City Council’s session last Tuesday afternoon.

At the same time, Garganera also said that the BRT project will be in conflict with the P683 million underpass project currently being constructed by the Department of Public Works and Highways (DPWH) 7 along N. Bacalso Ave.

He said that with an underpass, it will be difficult for the BRT to have dedicated bus lanes along N. Bacalso Ave.

Sought for comment on Garganera’s statements, BRT-PIU head Rafael Yap said they will just wait for instructions from the DOTr.

He added though that they have already finished sending the first batch of notices of taking with final offer to the affected commercial properties along the BRT route.

The Land Acquisition Committee composed of BRT-PIU and Cebu City government officials have approved a total of P327,404,000 as compensation for the first batch of affected properties.

Under Republic Act No. 10752 or the Right of Way Act, owners have up to 30 days to accept or refuse the offer of the project proponents. After which, expropriation proceedings will be pursued against them./With Inquirer.net report

Read Next
Mountain of trash