Japanese Encephalitis: What you need to know 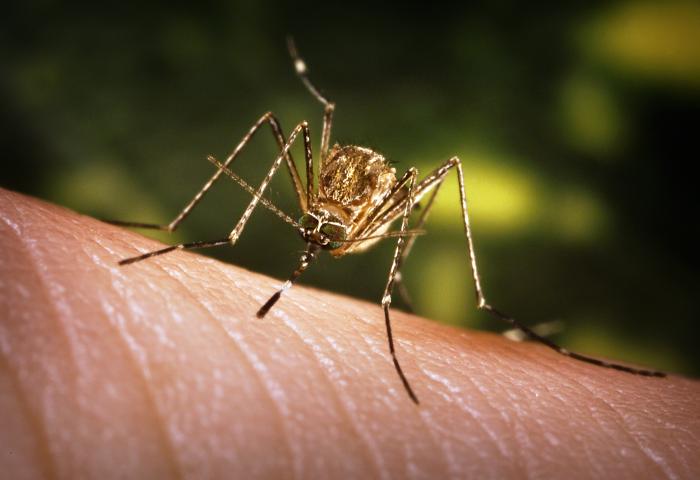 NINE people have succumbed to the Japanese encephalitis (JE) virus since January this year, records from the Department of Health (DOH) showed.

The regional DOH office said at least one case of Japanese encephalitis was recorded in Tuburan town, Cebu province. From January 1 to August 26, 133 people were diagnosed with the disease.

The virus, transmitted by the Culex mosquito, currently has no cure and has a mortality rate of 30 percent.

According to data from the US Center for Disease Control (CDC), Japanese encephalitis was first documented in Japan sometime in 1871.

JE has been recorded in several countries in Asia such as the Philippines, Vietnam, Cambodia, Malaysia, Singapore, India, Thailand and Indonesia, among others.

In tropical Asian countries, the transmission of the virus is at its peak during rainy season. It usually takes 5 to 15 days for the symptoms to be felt by the infected person.

People who contract the virus experience fever, headache, vomiting, confusion and fatigue. A patient will later develop swelling around the brain that may result to coma or death.

To reduce the chances of infection, people are advised to use insect repellent or stay in well-screened rooms.

It is also advisable to use long-sleeved clothing to avoid exposing skin to mosquitos.

A vaccine against JE virus is also now commercially available.

Travelers and people who spend most of the day outside, are advised to get vaccinated. Hiking, trekking, biking, fishing or hunting are considered high-risk activities.

In case of mosquito bites, it is best to not scratch the affected area of the skin and apply hydrocortisone cream to reduce the itching.

The national government earlier declared that the JE vaccine will be included in the immunization program next year.