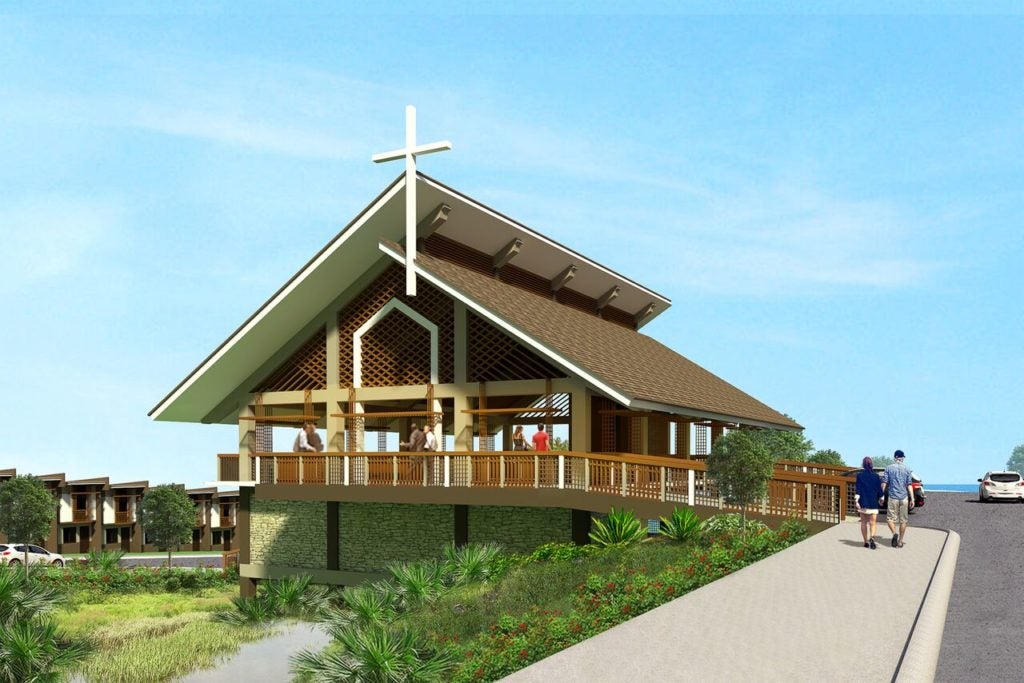 WITH 5,600 units in the supply pipeline, the brisk sales of Davao City’s residential condominium projects have transformed this Southern Mindanao capital into a real estate investment destination.

Focused on the Visayas-Mindanao region, CLI set two similar records in the first semester of 2017. Casa Mira South in the industrializing area of the City of Naga in Metro Cebu was 81 percent sold in two months, and the high-end condo 38 Park Avenue in the Cebu IT Park sold at a record-high of 60 percent in less than four months.

All three are fine examples of “Vismin’s great pent-up demand for projects tailor-fit to the preferences of specific local markets,” according to Jose Soberano III, CLI president and CEO. Soberano has more than 20 years of real estate experience in the country and was just recently awarded as Entrepreneur of the Year by the Cebu Chamber of Commerce and Industry.

All three also helped drive the newly listed firm’s reservation sales of P2.87 billion for the first half of 2017, almost surpassing the P2.94 billion registered for the entire 2016.

Among Vismin buyers, projects that represent getting more than what you pay for – good price, service and high-value features and amenities are highly preferred, whether these developments cater to workers in Cebu’s industrial areas or to global citizens seeking to reside once more in the different Visayan metropolis after having led successful careers abroad, observes Soberano.

This is best illustrated by the 32-hectare Casa Mira South, an economic housing project just 14 kilometers from the South Road Properties where new mixed-use developments are rising and which offers views of the Cebu-Bohol channel. More than just the standard basketball court for economic housing, the amenities offered to residents of these 3,200 units priced from P800,000 to P1.7 million also include a clubhouse, swimming pools, pavilions, a chapel, and multi-purpose courts.

“These amenities are usually associated with high-end subdivisions. Combined with housing units sized and priced right and a location along the national highway, the amenities serve as another come-on to buyers. At Casa Mira South, there’s more for the Filipino family,” according to Soberano.

38 Park Avenue is a high-end 1.2-hectare New-York inspired mixed-use development that will soon change Cebu’s landscape. Its 38-floor residential condominium will be nestled on a landscaped green spaces and road network that will take up 60 per cent of the development including a retail and lifestyle outlet The Plaza.

“Buyers of 38 Park Avenue units recognized that they were actually buying an opportunity to live within one of Cebu’s top business districts but in the park-like setting of this unique development,” observes Soberano. “It will be a live-work-play environment with good breathing space and our 60 percent take-up rate in four months is a testament of how well that resonates with our clients. For high-end projects, this is a high take-up.” 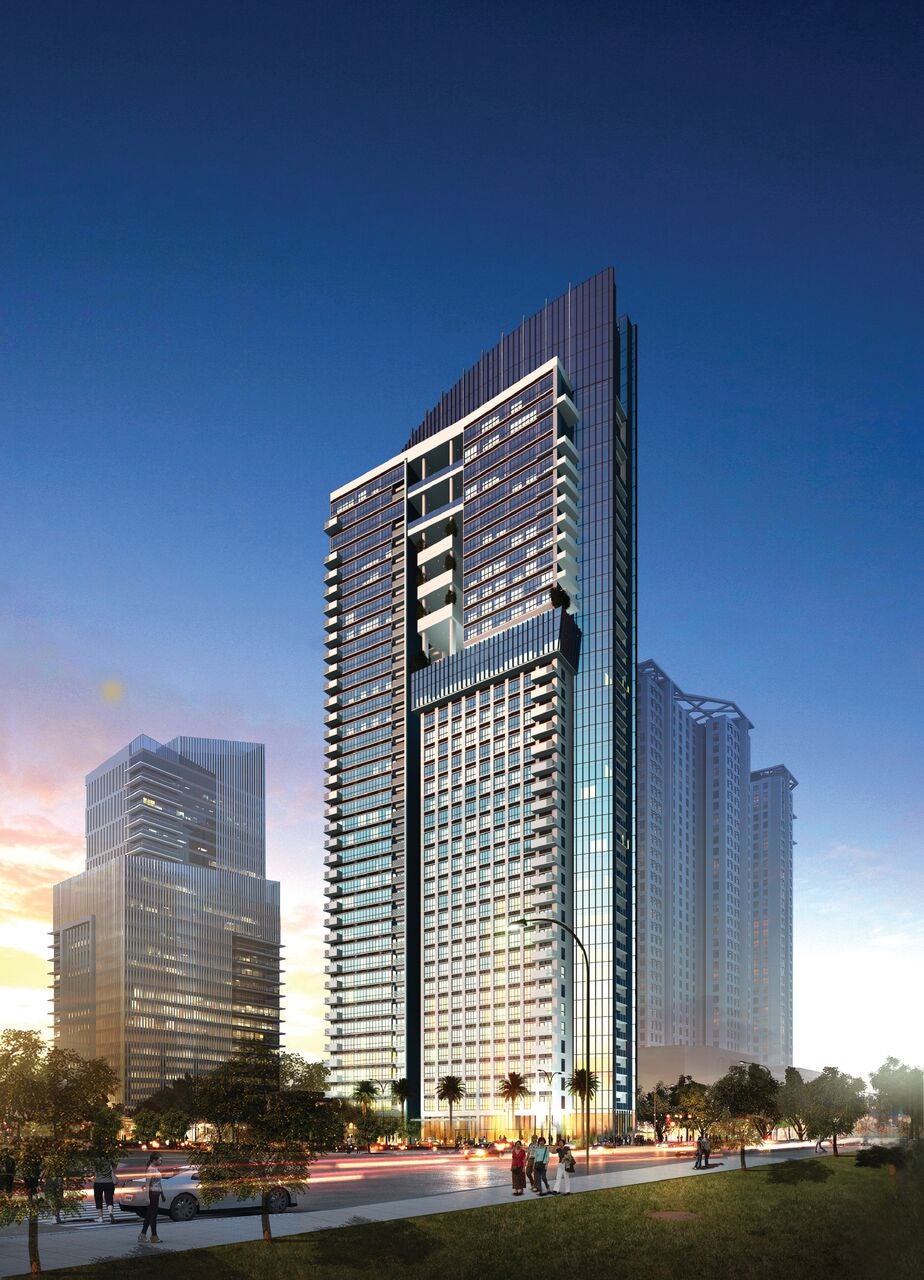 38 Park Avenue – CLI’s premiere condominium located at the Cebu IT Park sold out at a record high for premium condominiums of 60 percent in less than four months.