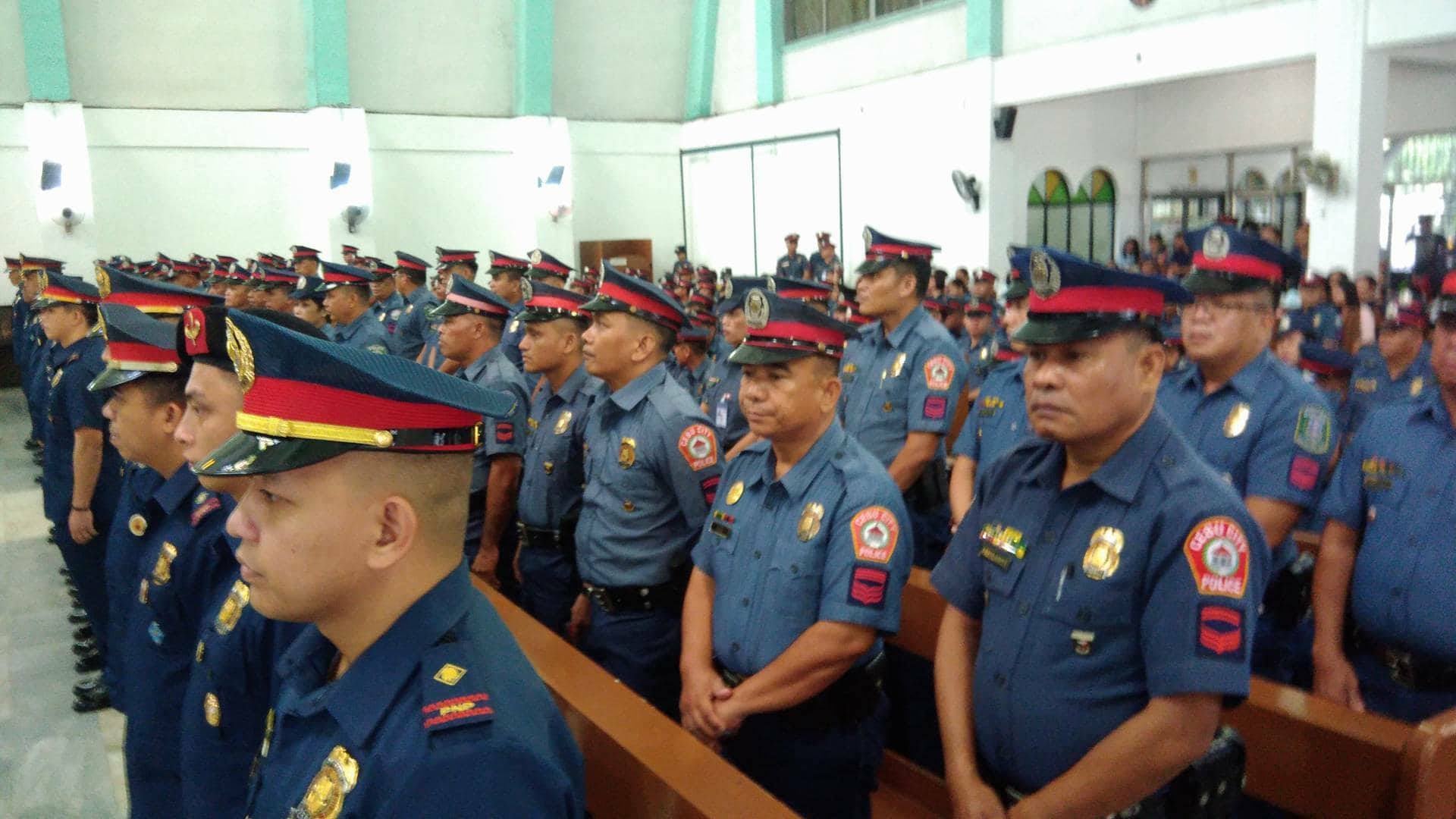 ABOUT 764 personnel of the Police Regional Office (PRO-7) were promoted one rank higher in a ceremony at their headquarters Monday.

Along with their promotion, Baja said the personnel will receive a salary increase based on their new ranks.

Read Next
Boy dies by drowning in resort’s pool