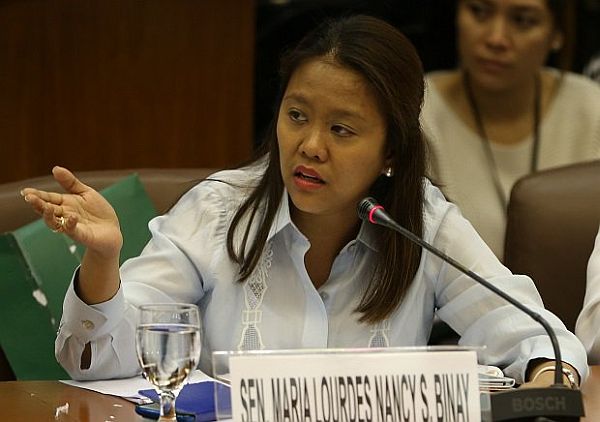 In a letter to NTC Commissioner Gamaliel Cordoba, Binay sought an indefinite stop to the collection of the fee.

“This is to request your good office for the indefinite suspension of the PhP50.00 being charged to postpaid subscribers by telecommunication companies regarding their paperless billing on the ground that it is against R.A. 7394 otherwise known as the Consumer Act of the Philippines,” the senator said in her letter on Wednesday.

“Under article 2 of R.A. 7394, it is the duty of the State to protect the interest of the consumer, promote his general welfare and to establish standards of conduct for business and industry. Towards this end, the state shall implement measures to achieve the protection against deceptive, unfair and unconscionable sales acts and practices,” she added.

Aside from telcos, Binay also urged credit card companies to refrain from charging their customers a fee for paper billing.

Binay has filed Senate Resolution No. 521 calling for an investigation into the additional P50 charged by Globe Telecommunications Incorporated and PLDT Incorporated to subscribers who refused to go paperless.

Instead of penalizing those who would want to receive a paper bill, the senator said it would be better for telcos to give incentives to their consumers.