Talibon bishop Noel passes on at 80 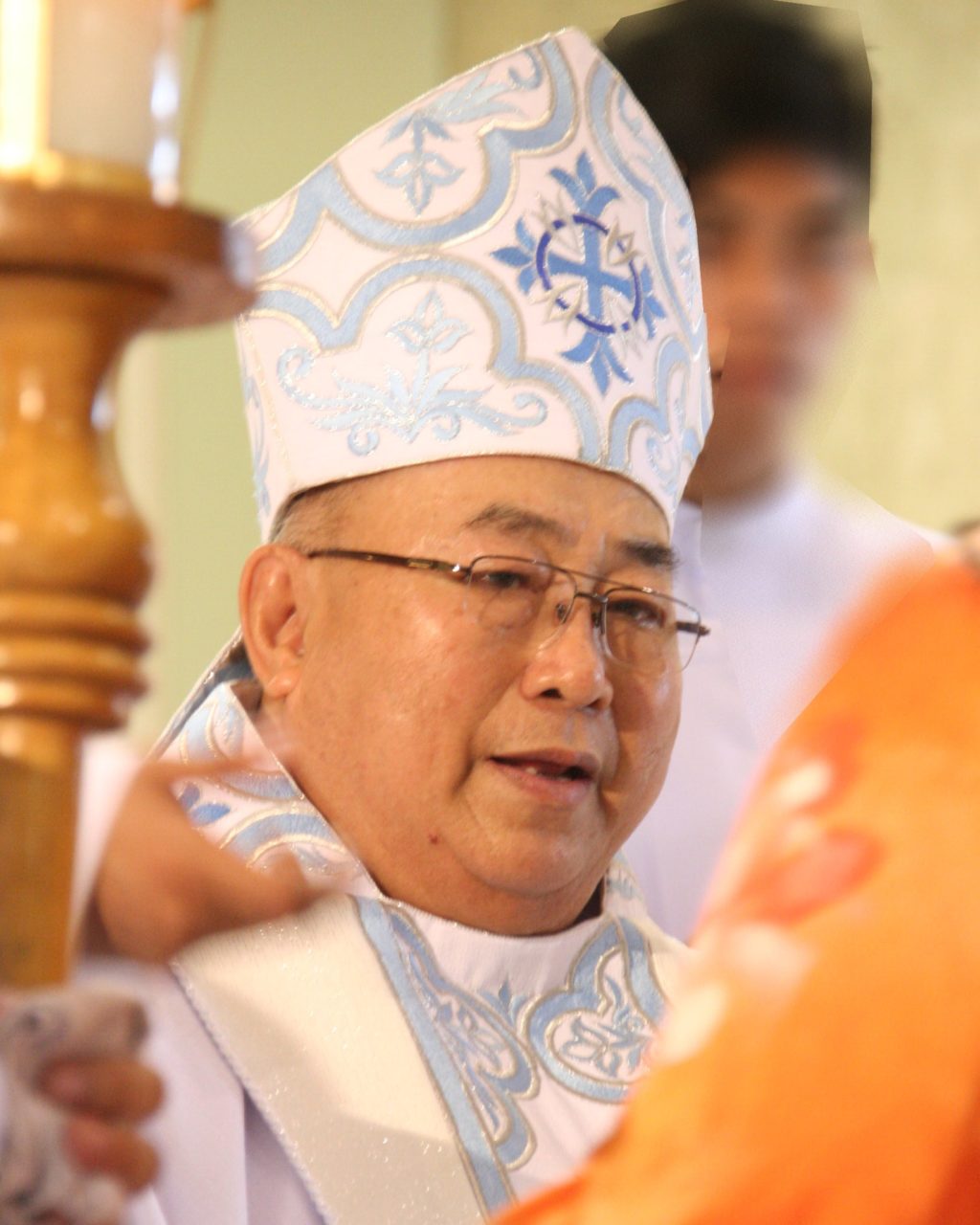 Cebuano prelate and retired Talibon, Bohol, bishop Christian Vicente Fernandez Noel died at 2:44 a.m. on Sunday from the complications of his prostate cancer.

Cebu Archbishop Jose Palma administered the Sacrament of the Anointing of the Sick on Noel shortly before the latter died at the Perpetual Succour Hospital in Cebu City, while the Catholic Church marked the end of the liturgical year with the celebration of the Solemnity of Christ the King, said Fr. Japheth Geonzon, the liturgist of the Archdiocese of Cebu, who accompanied Palma to the hospital.

Noel was the first bishop of the Diocese of Talibon in Bohol which he served for nearly 28 years.

Geonzon said that Noel’s wake will be at the Tanchan Hall located inside the Archbishop’s Residence compound along D. Jakosalem St., Cebu City, from November 26 to 29.

“There will be a public viewing and Masses to be offered by the Cebu clergy,” he told Cebu Daily News.
On November 30, Noel’s body will be brought to the Talibon Cathedral in Bohol province where he will also be buried on December 4.

“There were requests from the people of Talibon to bury him there. Archbishop Palma said (that) bishop Noel belongs to Talibon although he was born in Cebu,” Geonzon told CDN. 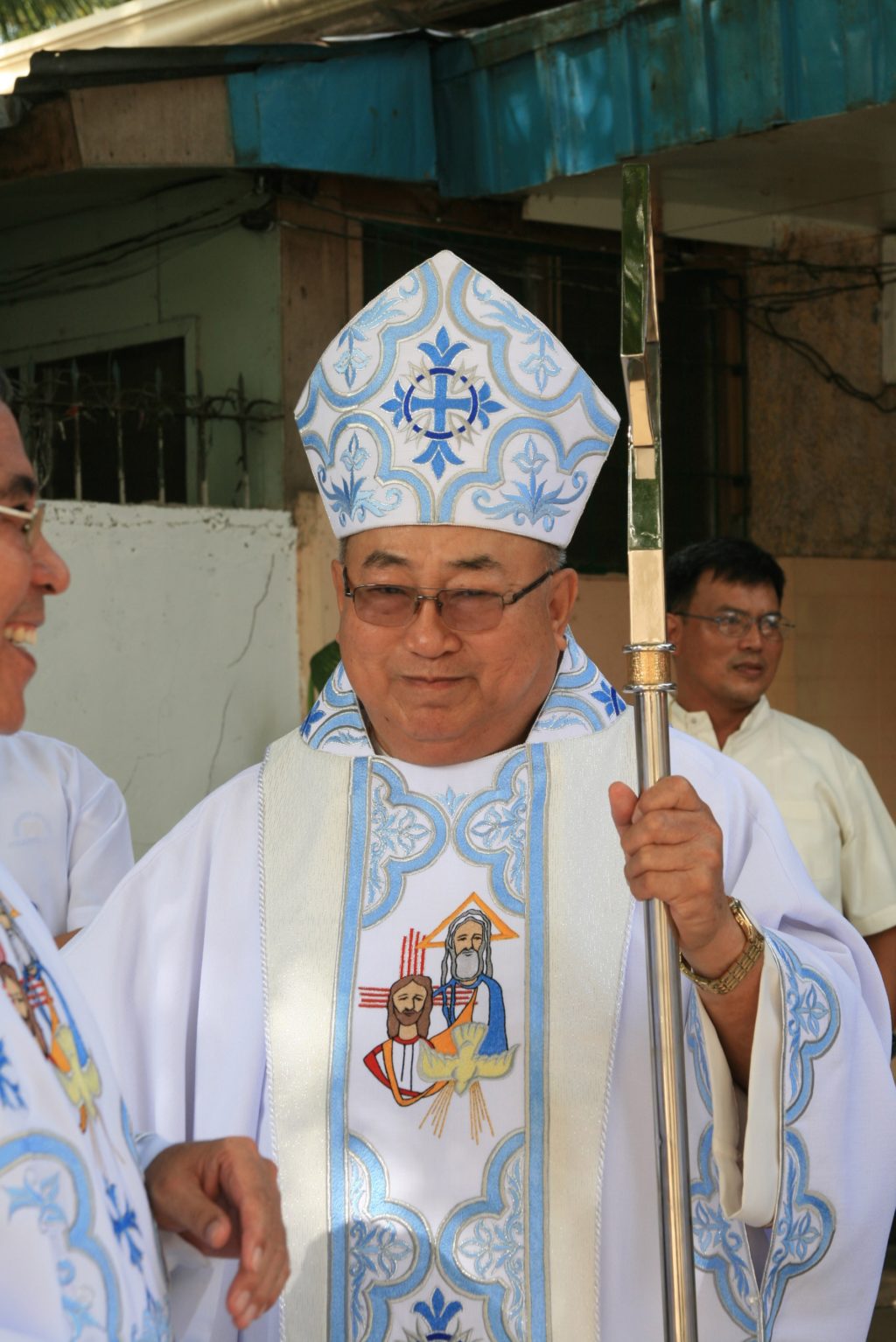 Noel, a native of Asturias town, northwest Cebu, was ordained priest on March 19, 1961.

In 1966, Noel was named parish priest of the San Vicente Ferrer Parish in Buanoy, Balamban.

After 10 years, he was reassigned to San Vicente Ferrer Parish in Bogo City where he also served as parish priest for six years.

On October 1, 1981, Pope John Paul II appointed him as auxiliary bishop of Cagayan de Oro, and he was subsequently ordained bishop on November 30 of the same year.

In 1986, Noel was named bishop of the Diocese of Talibon in Bohol — a position he held for nearly 28 years.

In 2014, he retired as bishop of Talibon after he reached the mandatory retirement age of 75 and was replaced by Bishop Daniel Patrick Parcon.